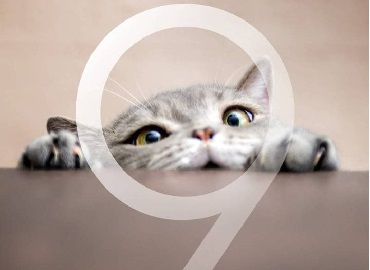 These days it is not possible that without leaks a smartphone launches. That’s what is happening with Galaxy S9. A few days back Galaxy S9’s specs were leaked and now camera samples of S9 have been leaked.

A Chinese blogging website “weibo” posted the samples taken by galaxy S9. If these samples are real then Samsung is making a tough competition for its competitors. The quality of images are amazing.

The first photo shows a boy on a swing, indicating that the camera will be able to handle motion with quick shutter speed. The second shows a man jumping into a lake, which could be a preview of the lighting features. Finally, the picture of the cat clearly shows depth of field.

While the S9 might not come up with something different with its design. This time Samsung will be focusing more on its camera and from these samples we can clearly see what Samsung has done with its camera.

Samsung will unveil the Galaxy S9 and Galaxy S9+ during a press event at MWC 2018 on February 28th. Preorders should begin on March 1st, with shipments expected to begin arriving on March 16th.