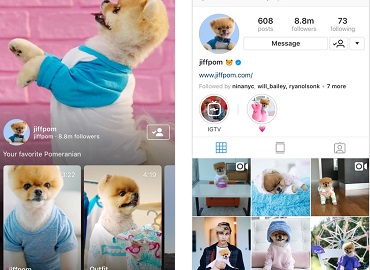 Instagram announced its new standalone app IGTV to rival YouTube, an app focused on long-form vertical video formats. But what’s still unclear is how Instagram will pay its creators and the business model it I going to follow, as for now there are no ads running on the videos.

Instagram CEO Kevin Systrom wants IGTV to be a new hub for video creators and treat it more like a TV for young people. He also noted that IGTV is different from most video apps, as in other apps you have to search and go through a directory to play a video, whereas in IGTV the video will start playing the moment you turn it on, just like a TV.

IGTV is focused to directly rival YouTube, here creators can post from 10 min to hour long, currently posting hour long videos is only provided to larger accounts. But Instagram expects that it will allow users to upload videos of unlimited length in the long term.

Systrom also talked about monetizing and paying creators, for now, there will be no ads running, but we could expect that in near future.

The event was attended by many notable Instagram stars including Fortnite steamer Ninja, and Lele Pons. The company also announced that Instagram has 1 billion users.

YouTube is a bigger destination for videos, having a mass inclusion of creators, an almost perfect place for viewers to find a video of their taste. This gives YouTube an upper hand over IGTV, and YouTube even pays its creators.

Instagram has taken a different approach here, they have created a different app for a true destination for long format videos. Systrom said,” When you watch longer video, you need a different context. We really wanted to separate those two so you could choose which adventure you wanted to go down.

This was all you needed to know about IGTV, we will soon be uploading our IGTV video, so keep a check by visiting our Instagram profile. 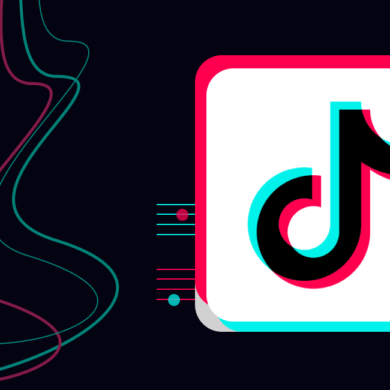 TikTok to be banned in the US today by President Trump
Enable Notifications.    Ok No thanks