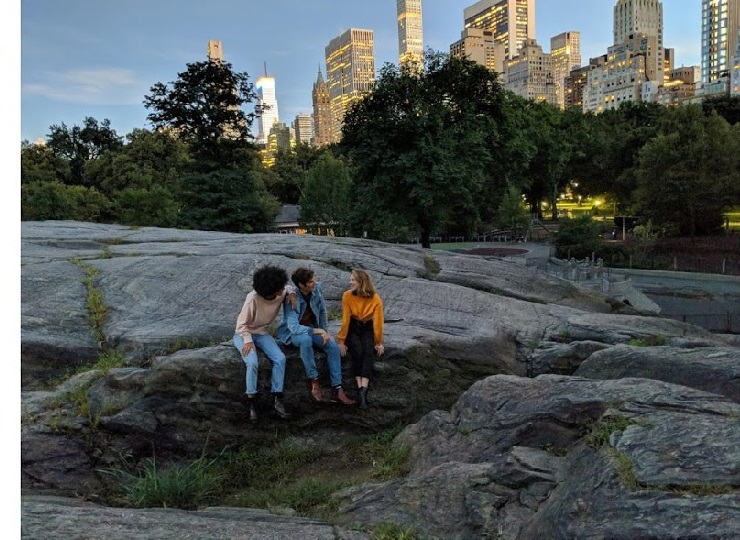 Night Sight is a new camera mode for Pixel 3 and 3 XL that enables the smartphone camera to take better pictures at dark. Google’s HDR+ was already leading the race at providing evenly exposed images by capturing multiple images at different exposures and combining them to create one single image.

Night Sight uses the same technology but takes it one step ahead and captures images at different shutter speeds depending upon how dark the image is, Google detailed more about it in their blog post.

The results have been really intriguing, in some cases, you would prefer the normal camera mode but mostly this Night Sight mode really takes amazing photographs that you could have never taken with a smartphone.

For a smartphone to capture images similar to a camera is really hard, because of the size of the sensor that a smartphone has and the amount of light that can get in, so Google with the launch of Pixel smartphones really started putting effort on improving the software to take DSLR like photos and that is what Google is trying to achieve here, they have introduced a much-improved software that with the help of machine learning is capable of taking some really amazing photos.

Google has also highlighted in their blog post that depending upon the motion of the object in the frame the Night Shot mode decides to choose shorter per-frame exposure. Also depending upon if the camera is placed on the tripod the Night Sight captures images with a longer exposure. More about it has been detailed in the Google’s blog post.

At times it might not impress you that much but what Google has done here has opened new doors to mobile photography expressions.

If you have a Pixel 3 or 3 XL, then you should look for an update because Google has started rolling out this mode, and do let us know your thoughts and experience about this Night Sight camera mode.