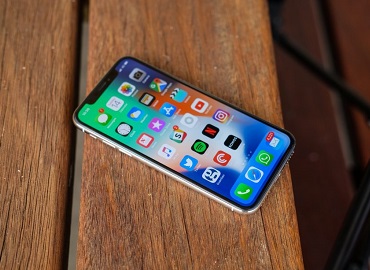 Apple may be working on its own foldable display device

But something interesting is that maybe Apple is also preparing for a foldable iPhone or maybe some device of that kind as hinted by a new patent filed by Apple.

Various companies will come out with their versions of foldable smartphones, as it is still not known which standard would the consumer most like. Samsung’s foldable device will be 1 fold while as shown by Xiaomi they would be coming out with a two-fold foldable smartphone. These variations would certainly be a headache for Android as how to work properly on these displays.

Apple might release new iPhones of 2019 later this month

But it seems like Apple doesn’t want to stay behind, as is ready to work on its own foldable display device. The patent gives insight into a couple of new ways t make the device bend.

Maybe for Apple, it will be too soon to come out with a foldable device as they would surely want to perfect this and land this tech with a bang.

Let us know what do you think, is it too early for foldable devices?