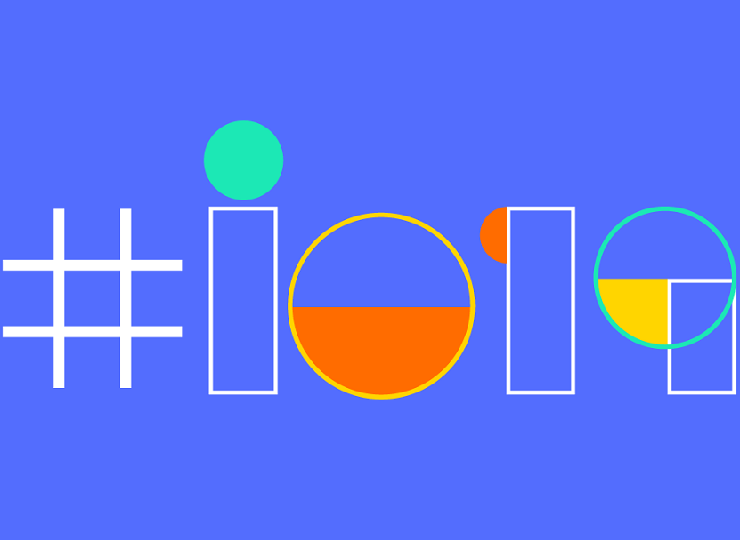 Google IO Conference: From Pixel 3a to advanced Google Assistant

Google’s I/O Conference bought some interesting announcements, along with a brand new pair of budget ranged Pixel smartphones. There was a range of cool stuff whether it was software or hardware, Google revealed what it has been working on over the last year.

Google has battling very hard to stay in high-end smartphone competition but was unable to generate enough sales. That is why they switched to the mid-range segment. Google introduced Pixel 3a and 3a XL which are pretty similar to their flagship counterparts. The camera is similar to what was on Pixel 3 but as the price has to be cut down, the phone has been stripped of some internal hardware features.

Google has introduced this device to compete with other smartphones like Samsung Galaxy S10e, iPhone XR, and OnePlus 7. The smartphone is priced at $399 and seems a pretty great deal at that price.

Google Home is now Google Nest, the company revealed that the user will have full control over the privacy setting and how much information they give to the device.

Google also unveiled a smart display Nest Hub Max having a 10-inch screen. It also has a camera at the front, Google says that the device will give personalized results for different members of the family based on facial recognition.

Google made available third beta for Android Q and tons of new features that will be introduced in Android Q.

Also one of the most amazing features is the live caption of videos, podcasts, audio messages, for people with hearing impairments. Smart replies are coming to notifications, so you can quickly respond to messages from any service by simply tapping on a suggested reply.

Google CEO Sundar Pichai said that they have managed to shrink down the size of Google AI package from hundreds of gigabyte to half a gigabyte, making them small enough to be fit right on a phone.

Storing them locally will eliminate the latency for the search to be retrieved from the cloud, making conversation with Google Assistant instantaneous and faster.

Google announced that they have improved their Search feature and users will be able to search for visual features, People will be able to use AR features directly from the search results.

With the latest update to Google Lens, you can go to a restaurant, and scan the menu to see what are the most popular dishes or what they look like. That’s a pretty handy feature when you’re traveling. Plus, you’ll be able to translate on the go and see the translated text right on top of the original text.

Major companies are facing flak for their inexplicable ways of handling user data, but Google tried to implement new controls and access to users so that they can have one-tap access to your Google account in Search, Maps, and Assistant to manage your data easily.

What do you think about this year’s Google I/O conference, what was the most exciting announcement according to you, let us know in the comments section below.