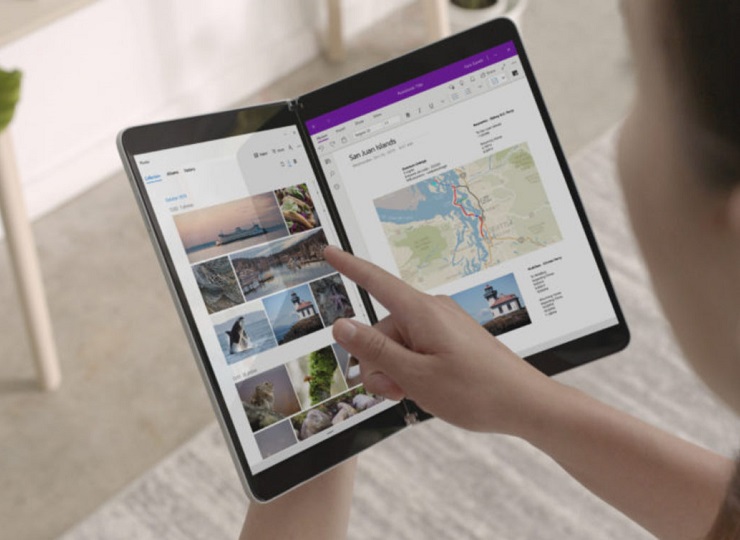 Microsoft says Windows 10X is the perfect software to compliment highly flexible, multi-purpose, and multi-posture devices which serve the needs of users on the go.

“We didn’t wipe the slate clean and start over with a brand-new operating system. Our approach is an evolution of where we’ve been going with Windows 10 for the last few years”

As it is more focused on foldable devices, it is redefined version of Windows 10, core features are prettu much the similar to the Windows 10. 10X enhances Windows capabilities for foldable and mobile devices.

It has a more toch friendly, UI is all new for dual sceen devices, so that multitasking can be handled more efficiently.

Microsoft says it is early days for Windows 10X right now. While the OS promises to usher in a new era of productivity, a lot depends on the love developers and consumers show towards dual-screen devices.