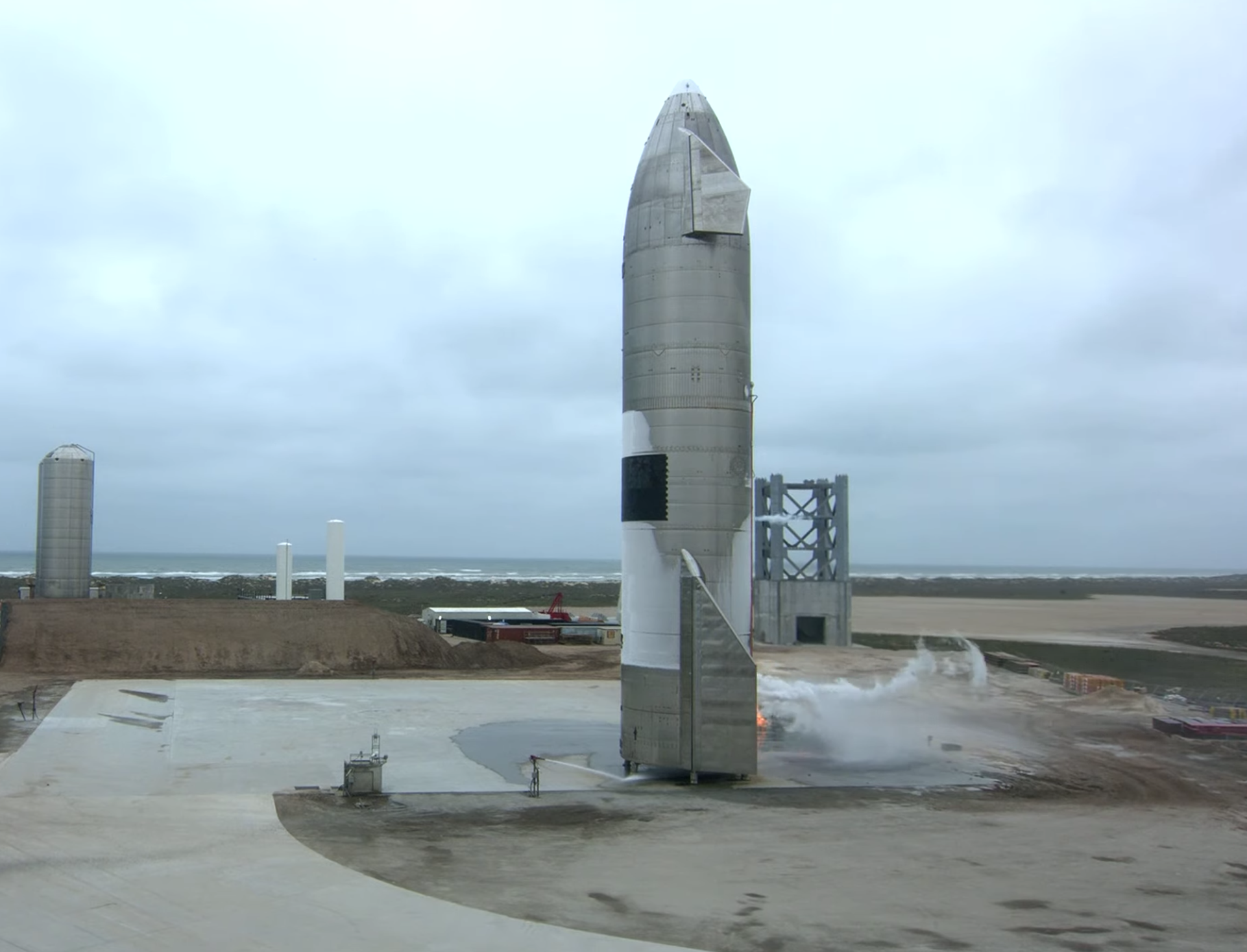 SpaceX successfully landed a Starship prototype for the first time

SpaceX launched a high-altitude Starship prototype rocket and successfully landed it for the first time on Wednesday, overcoming a key challenge in Elon Musk’s whirlwind quest to build a fully reusable Mars rocket. Musk has said the SN15 rocket contained “hundreds of design improvements” over past high-altitude prototypes, which were all destroyed during explosive landing attempts.

Starship SN15 lifted off at 6:24PM ET from SpaceX’s Boca Chica, Texas facilities, soaring more than 6 miles in the sky to test in-flight maneuvers. As it reached peak altitude, SN15’s three Raptor engines gradually shut down to begin a horizontal free-fall back to Earth. Nearing land, two engines reignited to execute a complex “landing flip maneuver,” where the rocket reorients/repositions itself vertically ahead of a soft touchdown.

The rocket deployed a set of tiny legs and landed firmly on a concrete pad not far from its launchpad, becoming the first surviving Starship prototype. A small fire appeared near the base of the rocket after landing — “not unusual with the methane fuel that we’re carrying,” SpaceX engineer John Insprucker said on the livestream — and was extinguished a few minutes later.

The success at SpaceX’s so-called “Starbase” facilities in Texas on Wednesday follows a strong signal of approval from NASA, which last month awarded Musk’s space company $2.9 billion to use Starship for the agency’s first two missions to the Moon by around 2024. Two other companies were in the running for the award: Blue Origin, which led a group of established space contractors including Lockheed Martin, and Dynetics.