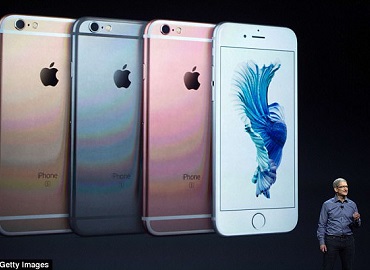 Apple is being sued for deliberately slowing down older iPhones

An Apple spokesman recently confirmed that Apple has been slowing down its older iPhones to extend the battery life of the phones as they age. Apple said that the software updates are meant to prolong the device life.

But this left some customers unhappy as they felt company has not been transparent with them about the issue and it is done to force them to buy newer headsets. So this led a few customers to file lawsuits against the company.

The lawsuit has been filed by Stefan Bogdanovich and Dakota Speas from Los Angeles and they are trying to get the case certified to cover all the people of United States. They accuse Apple of interfering with their devices without their consent.

Not only this, there is another lawsuit accuses Apple of deliberately keeping its power management features under wraps to persuade people to upgrade to newer devices.

In a statement sent to, a spokesman for Apple said: ‘Our goal is to deliver the best experience for customers, which includes overall performance and prolonging the life of their devices.

To know more about this case here is a video from Beamtup: