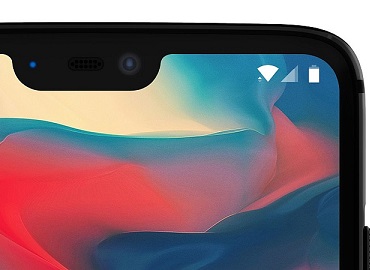 Amid rumors of the new OnePlus flagship, the company came out with a video teasing the next OnePlus device and it is OnePlus 6 as confirmed by the teaser. Over the past few days OnePlus has been leaking OnePlus 6 details even regarding the notch.

Earlier OnePlus 6 was also spotter on a Wi-Fi certification website as OnePlus A6003. The certification also leaks various details about the specs of the device, one being that it will run on Snapdragon 845 SoC and a whopping 8 GB RAM.

OnePlus CEO Pete Lau also published a post titled “Our Pursuit of Burdenless Speed”. OnePlus has been more focused in recent times talking about the importance of smooth and powerful user experience and that is what the new teaser also focuses on “Speed”.

The post also provides information regarding the specs, apart from Snapdragon 845 and 8 GB RAM something amazing is that the next device will have a 256 GB internal storage.