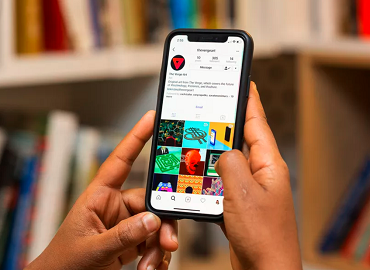 Apple Accidentally leaks Iconography Of The 2018 iPhone X Plus In iOS 12 Beta 5. The findings show that it will boast of 2688 x 1242 pixels of resolution and the screen will support landscape mode for various core apps of the iPhone.

Given iOS 12 beta code has already confirmed dual sim iPhone functionality is coming, the obvious question is Why would Apple limit this functionality to its cheapest model? And you’re not going to like the answer.

Although there’s been no official announcement of what Apple has planned for the next generation iPhone range, a new software update may have just leaked some teasing details on what the company is working on. Guilherme Rambo, an iOS developer, shared images he’d found while digging through the code showing an icon called “payment glyph”. The images appear to point to a significantly larger ‘Plus’ model of the iPhone X, alongside what’s likely to be an updated version of the regular sized iPhone X.

It supports previous stories that the company would be releasing an updated iPhone X, as well as an updated regular sized iPhone at its September event this year.

Hidden code unearthed from inside the latest beta version of iOS 12suggests that Apple is gearing up to release a much larger version of the iPhone X.

This isn’t the first time that Apple’s iOS has leaked plans. Last summer, details about the iPhone X were discovered via firmware for the Apple HomePod.

THE VERGE says Rambo commented in a later tweet that the iPad icon in question is rendered as a square to be easily adjustable for both sizes, so don’t get your hopes up for a square iPad just yet.