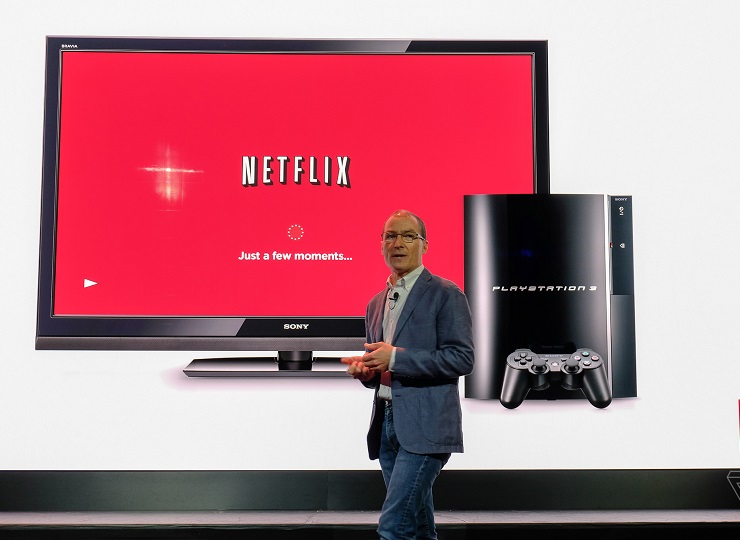 The new Sony master series 4K Premium UHD, Everything Happens Here. At a glitzy event near Times Square on Tuesday, Sony unveiled its new lineup of Bravia flagship TVs. (The company literally pulled a veil off them, according to an eyewitness account from this blogger.) The new TVs are collectively called the Master Series, and the screens are designed to offer image quality.

Premium UHD, Everything Happens Here. It has become a savior for the Netflix people as it has a Super Big TV, see the bigger picture.

As someone who spends a lot of time researching and testing TVs, this sort of statement struck me as bullshit. Sony’s professional-grade reference monitors are coveted for good reason. Sony did talk a lot about the new Netflix partnership, which makes sense for two big companies that undoubtedly invested a lot of money towards working together. I’m just not sure how many Netflix users are going to get their eyes melted by a new Netflix-specific picture mode.

By the Bravia Master Series, Sony has one goal: To bring home the experience of watching a professional-grade studio monitor. The OLED A9F and the LED-based Z9F sets are Sony’s most advanced yet, thanks to the company’s new X1 Ultimate image processor. At a launch event in New York.

The star of the show, not surprisingly, is the A9F. The company’s first Bravia OLED set wowed us in 2017, and the A8F, which launched earlier this year, looked even better for less money. But the A9F is an even bigger step forward. It features an upgraded version of Sony’s Acoustic Surface technology, which turns the display into a giant speaker. Now it effectively recreates a 3.2 setup, thanks to the addition of a center actuator and another subwoofer channel