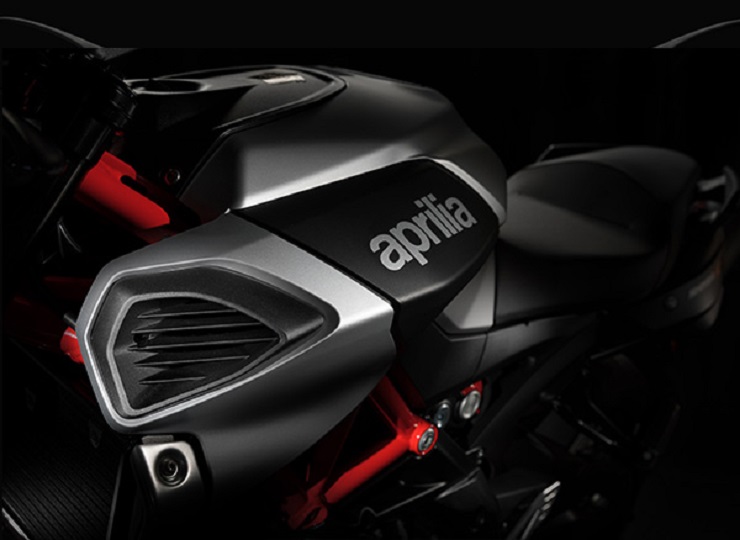 Aprilia brings out Shiver 900 2019 model with some great improvements :Intermot 2018

If you are a bike enthusiast then you probably must have heard of Aprilia motorbikes. Well at the Intermot 2018 held at Cologne, Germany Aprilia showcased their 2019 Shiver 900 with some upgradation to its predecessor.

Shiver 900 might be the most affordable superbike that is available in the market. It packs an 896 cc V2 engine which produces 94 horsepower and 89 newton-meters of torque. Though it’s the same engine that earlier shiver 900 had but this year they have made some modifications on the internal of the engine.

Our friends at PowerDrift got a chance to cover this bike at Intermot 2018, and they put out a great video talking about the specs and upgradations in the bike.

As they briefed in the video one of the interesting upgradations was the new color variants. Other than that, they are trying to throw in some more features to tempt people to buy their bikes.

Aprilia 900 has all the earlier features like traction control and ABS, but now it come with AMP multimedia capability introducing a GPS system.

They have also made some changes on the exhaust system, ECU has been remapped to make the whole experience smoother and efficient.

Aprilia Shiver 900 is currently priced around 12 lakhs, expensive but might be one of the most affordable suberbikes.