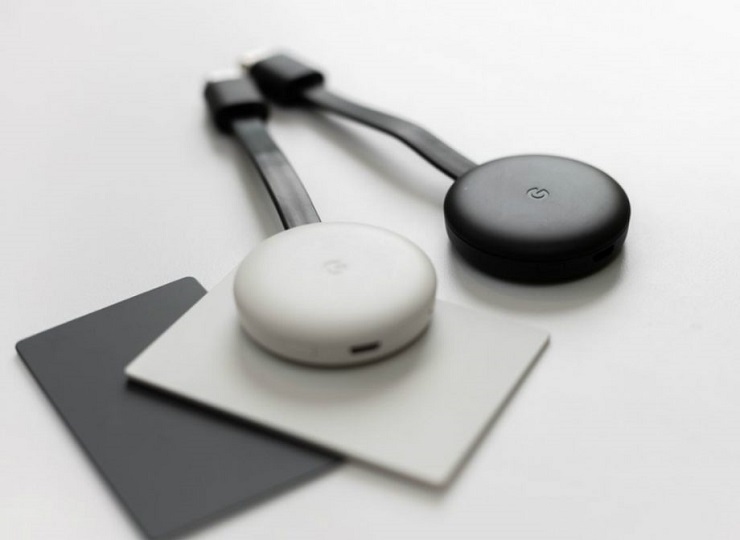 The new Chromecast has the same disc shape as the previous version, but with slightly more rounded edges. It gives a better performance with even more clarity. It comes in matte black or white, and measures 2.1 inches around and 0.4-inch thick.

It works with most of our favorite applications, like Netflix, youtube, HBO, google play movies and Hulu as well.

A micro USB port (for power, with the included cable and wall adapter) sits on the opposite edge of the disc, with a reset button to its left and an indicator LED to its right.

That being said, the matte coating should be better for longevity. I have the older model, which has taken a fair amount of scuffs, bumps, and scratches.

“Chromecast can stream a maximum of 1080p, which is disappointing when Roku is delivering both 4K and HDR at a similar price point with the Premiere. 4K-capable hardware from Amazon and Roku has become very affordable” verge says.

The new 2018 crome cast as expected is a bit better than the earlier version. With better compatibility and design. Google always makes the best and keep making better.