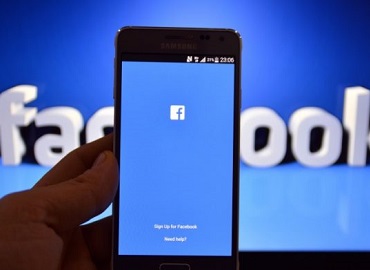 Facebook has always been interested in young teenagers and this quest to attract them has resulted in a new app called LOL.

LOL is a simple piece of software featuring a feed of memes and GIFs categorized by topics like “animals” and “pranks,” and Facebook is currently testing it with 100 high school users with the consent of their parents. It seems LOL’s design is similar to Snapchat’s Discover tab, and it will offer innovatively directed bundles of videos users can scroll through using an interaction similar to switching through Instagram Stories, with share and reaction buttons underneath.

LOL is being established at the moment as a replacement for Facebook Watch, the company’s video-centric tab that hosts a mix of user-generated and professional videos from news organizations, traditional entertainment companies, and shows ordered directly by Facebook. However, Facebook is apparently not designing LOL as a Watch replacement in any way, and it’s currently unclear if it will exist within Facebook or as a standalone app. “We are running a small-scale test and the concept is in the early stages right now,” a Facebook spokesperson confirmed.

With teens increasingly turning to ephemeral Stories for sharing and content consumption, Facebook is desperate to lure them back to its easily-monetizable feeds. Collecting the funniest News Feed posts and concentrating them in a dedicated place could appeal to kids seeking rapid-fire lightweight entertainment. LOL could also soak up some of the “low-quality” videos Facebook scrubbed out of the News Feed a year ago in hopes of decreasing zombie-like passive viewing that can hurt people’s well-being.

This is pretty clear that Facebook is trying really hard to look young and hip to attract young users. As Facebook tries to become more meaningful, LOL could save room for meaningless fun.