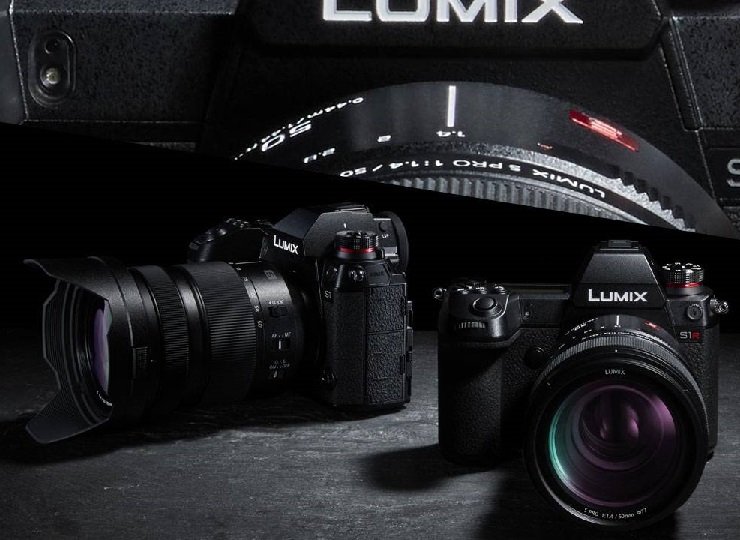 The cameras that were announced last year at Photokina in September by Panasonic have been officially launched. The Full-Frame duo, named Lumix S1 & S1R, is the companies first addition to the L-mount system which was somewhat teased last year by the company, backing most of its specifications and features, have finally been disclosed with full specifications.

Virtually, the two cameras are identical in every aspect, with sensors being the main focus of the difference in the duo. Both cameras have headphone & microphone ports, a lockable HDMI port and have a 5-axis in-body ‘Dual IS’ system. The cameras are weather-sealed, dust- and splash-resistant bodies. Both the cameras come with Burst: 6fps in continuous autofocus, 9fps in single focus and a 3.2-inch tilting touchscreen (2.1 million dots). Other similarities include Shutter rated for 400K actuations and a USB-C 3.1 Gen 1 PD.

While the S1R is fitted with a 47.3MP full-frame sensor, the Lumix S1 supports a lower resolution sensor of 24.2MP which makes S1R the highest-resolution full-frame mirrorless camera currently available in the market.

Let us take a look at the key features of both the cameras separately:-

Panasonic has announced three new lenses in addition to the cameras which use L-Mount. The lenses are dust and drip proof, with 77mm filter diameters. The lenses feature optical image stabilisation.

The duo uses new batteries, the DMW-BLJ31, having a power capacity of 3100mah. The company provides DMW-BGS1 battery grip for an extended or long time shooting at a retail price of $349.99 USD.

Cost & Availability in the Market:-

The biggest question which comes is, what are the selling cost of these ultimate Hi-tech cameras? S1R, the highest-resolution full-frame camera in the market, will cost you a total of $4,597.99 USD, while the S1 is marked a price of $3,397.99 USD. The cameras are expected to be available later in the month of April.