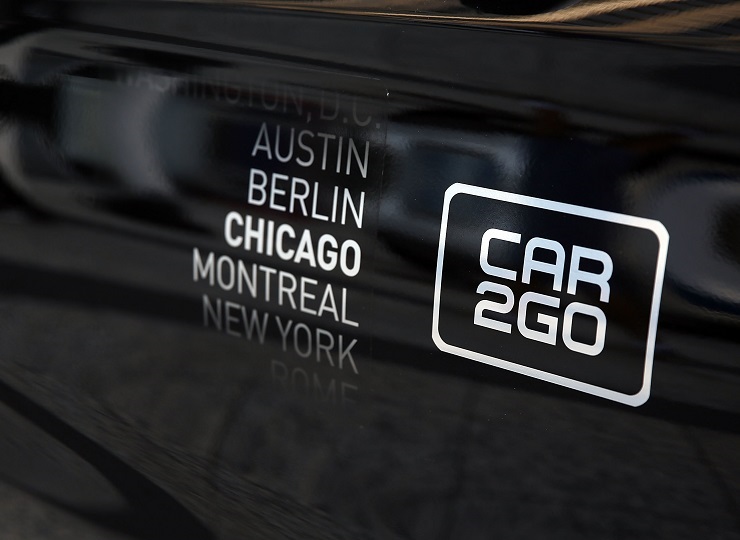 On Wednesday the free-floating car-sharing service owned by Daimler, Car2Go, disclosed about shutting down their services temporarily in Chicago after nearly 100 Mercedes-Benz cars were stolen using the Car2Go mobile application. The news was first reported via a tweet by Brad Edwards, a reporter with CBS Chicago. The report said that many of the vehicles were allegedly used to commit other crimes.

Car2Go is a Car-sharing company which lets the customer rent expensive luxury cars on a short-term basis. The company recently launched its services to a U.S. state and has now faced stealing of 100 of their luxury cars. However, the company claims that it was not stealing or the result of any hack or bug in their security system but a fraud.

The Chicago police are investigating the case, questioning more than a dozen suspects that might be involved. The local authorities have been alerted by the company that some of their vehicles might have been used for criminal activities. A police spokesperson stated that:-

We were alerted by a car rental company that some of their vehicles may have been rented by deceptive or fraudulent means through a mobile app. Due to the information provided by the company, numerous vehicles have been recovered and persons of interest are being questioned. We are working with the company to determine whether there are any other vehicles whose locations cannot be accounted for. At this time, the recoveries appear to be isolated to the West Side. The investigation is ongoing.

The police or the company still has not given out the exact number of the cars stolen and how many people might be involved in the fraud but local authorities are investigating the case and will soon catch all the culprits.