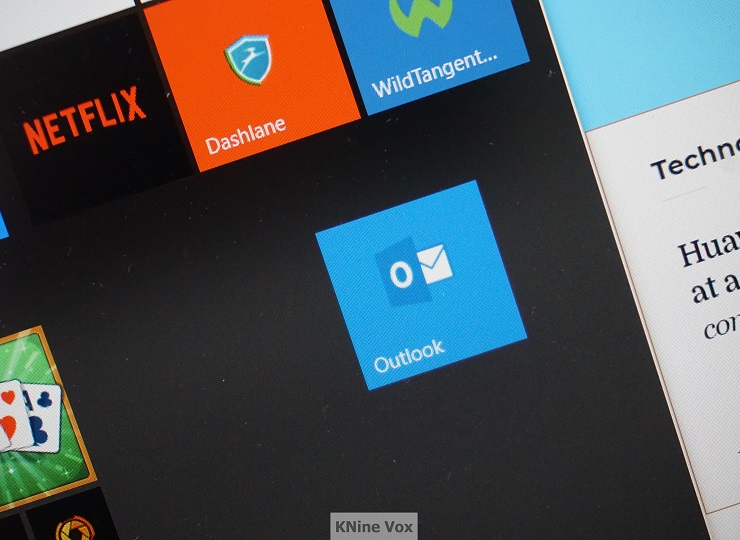 Yesterday, the big tech giant Microsoft revealed that a hacker was able to access their Outlook email accounts for over a period of three months. The company has already alerted some of its Outlook users of possible hacker attacks that may have granted hackers access to their accounts illegally.

Microsoft in a statement said that a hacker had access to the support agent’s account from January 1st through March 28th, 2019. The hackers had access to the user’s email subjects, folder names and could view email addresses but were unable to actually read or view what was inside the mails or the attachments in the mail. The credentials used in the hack since them has been disabled.

Our data indicate that account-related information (but not the content of any e-mails) could have been viewed, but Microsoft has no indication why that information was viewed or how it may have been used. As a result, you may receive phishing emails or other spam mails. You should be careful when receiving any e-mails from any misleading domain name, any e-mail that requests personal information or payment, or any unsolicited request from an untrusted source.

It is important to note that your email login credentials were not directly impacted by this incident. However, out of caution, you should reset your password for your account.”

It is being said that no passwords or login information of the affected users were compromised by the breach but it is still unknown to the company how many of the users were affected by the hack and in what way the breached data could have been used by the hackers. But for safety reasons Microsoft and also the Kninevox team will suggest the Outlook users who have received this mail by the company to change their passwords immediately.