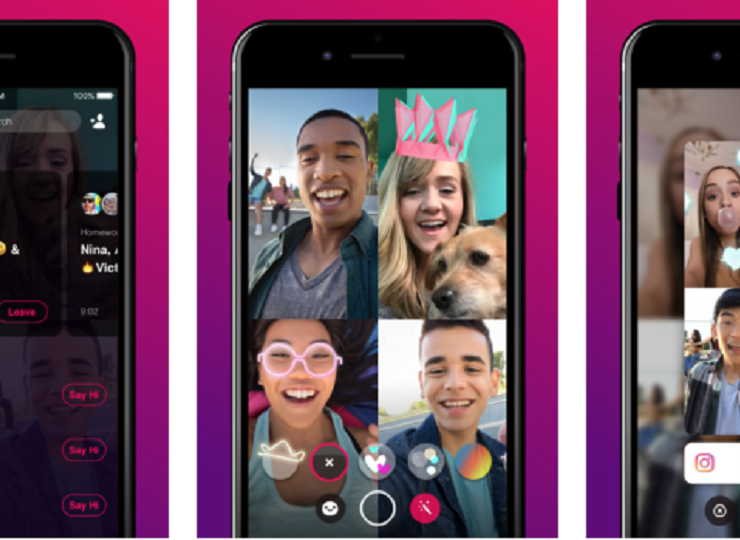 Facebook is shutting off a clone of the group video chat app Houseparty, we just learned. Bonfire, which Facebook began testing in the summer of 2017, will stop being operative sometime in this month. The app began testing in Denmark in the fall of 2017, but it never came to the United States.

“In May we’ll be ending support for the Bonfire tests,” Facebook said in a statement. “We’ll incorporate elements of what we learned into other current and future products.”

Facebook initially created this clone because they somewhat became nervous that other indifferent apps like house party are getting so much appreciation in so little time. People are already loving the idea of video chatting in groups. The basic idea behind it is to see who is online so you can create a group where more than two people can now video chat. The company hoped to create a network built on live effective territories.

House party has not divulged how many people use the app in current memory. The company recently began selling games as part of a shift toward building “shared experiences.” Ben Rubin, the company’s co-founder, and CEO stepped down in March. Its former chief operating officer, Sima Sistani, now runs the company.

Facebook has been adding group video chat features to its other apps over time, including Instagram and Messenger. At Facebook’s F8 developer conference this week, the company announced that a feature for watching videos together in Messenger would soon go live in the app.