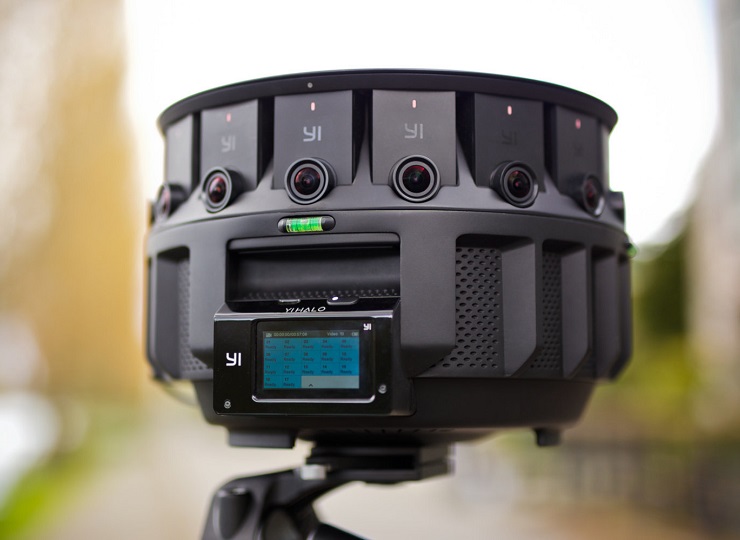 Google to kill off its Jump VR Video Program

The Jump VR program launched by Google in 2015 will be shutting down by the end of June. The VR platform was made with the aim to make it easier to create 3D 360-degree videos using shots and videos captured by compatible camera rigs that are made of over a dozen of different action cameras. The jump was a part of an ambitious bet on VR video, also aimed to develop dedicated VR cameras in partnership with tech companies like GoPro and Yi.

How did it work?

GoPro Odyssey and the Yi Halo, the Jump compatible camera rigs, would capture video with 16 or more individual action cameras and thereafter these videos were automatically stitched together by the Jump software once the data was uploaded to the Google’s servers directly presenting a 3D 360-degree video.

However, the tech giant has decided to kill the software and pull down the software along with the entire data. The company justified their action of bringing down the software saying that the “declining userbase” compelled them to shut it down via an e-mail sent out to the registered users. The exact wording mentioned in the e-mail by the company was-


We created Jump in 2015 to push virtual reality content creation forward. Over the last three years, filmmakers around the world have used Jump to create some of the most innovative and creative immersive videos ever made. During that time, we have seen the emergence of a number of good alternatives for creators, including VR180. As these new cameras, formats, and editing tools became available, we saw usage of Jump Assembler decline. Therefore, we will be ending.”

The company also said that the software will stop accepting uploads for processing at 11:59 PM Pacific on June 26th and the data linked with it will be wiped off as of June 28th along with deactivating the accounts. So any user who wishes to have a copy of the data they uploaded can download them from the cloud till June 27th.