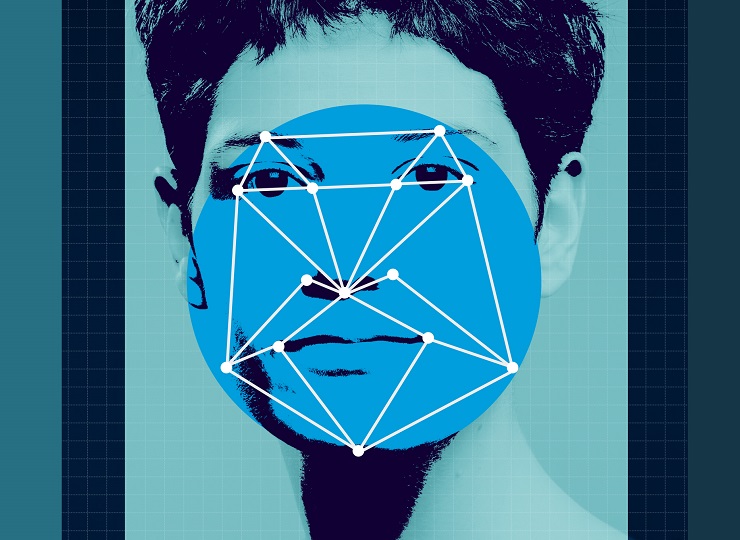 San Francisco has banned the use of Facial Recognition Technology

San Francisco began the first United States city to ban the use of Facial Recognition by security services and government agencies for surveillance. The action came into effect after the Board of Supervisors of San Francisco voted 8 to 1 in the favor or the ban.

This plan is called Stop Secret Surveillance Ordinance was proposed by chief Supervisor, and said in a statement that this is not an anti-technology policy, and many tools used by law enforcement are still important to the city’s security. Still, he added, facial recognition is uniquely dangerous and oppressive.

This technology was earlier used to find the suspect of the mass shooting at an Annapolis, Md., newspaper last June. But this action has ignited a debate, as many civil liberty groups have raised concern over its misuse by government agencies to spy over people.

The use of facial recognition in America is really quite big, from airports to stadiums it is being used in many places for one purpose or another. But it is one of those major steps taken to ensure there are no complications when it comes to privacy.

The technology yet not 100% accurate but was effectively used by Police departments to track down criminals in a better way.

We will have to see how other cities react to this ban, will there be more of such restrictions put into the use of technology by surveillance agencies.