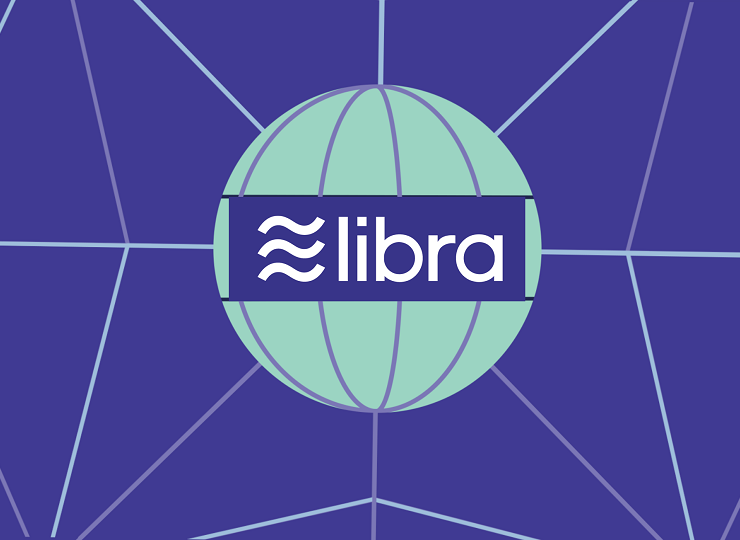 The Tech Giant, Facebook, is set to launch a global cryptocurrency named Libra. The digital currency will come online in the first half of 2020 if regulators in Switzerland, where the new currency is to be based, give permission for the project to go-ahead. This new digital currency will help you to buy things or do online transactions with nearly zero transfer fees. You can buy the Libra currency from online stores or from local exchange points like nearby grocery shops, food corners and can spend them using third-party wallet applications.

One may wonder why the name ‘Libra’? The name was inspired by Roman weight measurements, the astrological sign for justice and the French word for Freedom, said David Marcus, a former PayPal executive who is heading up the project. He said, “ The word Libra signifies Freedom, justice, and money, which is exactly what we are trying to do here.”

Libra won’t be fully in control of Facebook only, but instead, they will have only one vote like the other founding members in its governance and development. Facebook wants the project to be opened to a large community which is why they have formed a non-profit Libra Association having 27 other members besides themselves having an equal say in every matter related to the digital currency. The partnership includes venture capital firms, non-profit organizations, crypto firms, and massive corporate financial, telecommunications, and technology service providers, including Coinbase, Mastercard, Visa, eBay, PayPal, Stripe, Spotify, Uber, Lyft, and Vodafone, each of which has at least invested $10 million into the project’s operation. These organizations will also contribute to what is known as the Libra Reserve, the asset pool that will ensure every unit of Libra currency is backed by something of intrinsic value rather than by simple scarcity, as Bitcoin is.

Calibra, a management tool has been created by Facebook which will offer digital wallets to save, send and spend the new cryptocurrency. The Calibra will manage all the crypto dealings for the company and will protect the user’s privacy by never mixing your Libra transactions with your Facebook data restricting your real identity to be tied to your publicily visible transactions. But Facebook/Calibra and other founding members of the Libra Association will earn interest on the money users cash in that is held in reserve to keep the value of Libra stable. Each partner company will have access to an elite second currency – the “Libra investment token”, security offering only sold to a more exclusive audience.

“Facebook is essentially trying to create a stable medium of exchange that can be used for making payments across its networks and therefore across borders. Think the current functionality of Wechat, Venmo and PayPal but instead of transacting pounds and dollars, users will be transacting in Facebook’s Libra.” “Facebook’s Libra will not compete with bitcoin but rather validates the underlying blockchain technology more than ever. Bitcoin is open, borderless, permissionless, censorship-resistant, publicly verifiable and immutable. Facebook’s coin cannot be any of these things.”

With so many perks of Libra, the major concern for the company will be the reaction of regulators towards this push into financial services by Facebook. Also, taking a look at the history, cryptocurrency was not as successful as it was considered. Many investors have lost hundreds of millions of dollars through hacks. The market previously has been plagued by accusations of money laundring , series of scandals, drug sales and terrorist financing.

The company has taken various steps to ensure security and user’s privacy. According to Reuters report, every person who uses Calibra will have to undergo a “know your customer” process, which will verify their identity to prevent any future financial crimes or frauds. This means that every user on signing up has to provide a legit government ID and other personal information. Calibra will provide support to customers who lose phones or their passwords, and refund customers whose Libras are stolen by fraudsters, Facebook said.