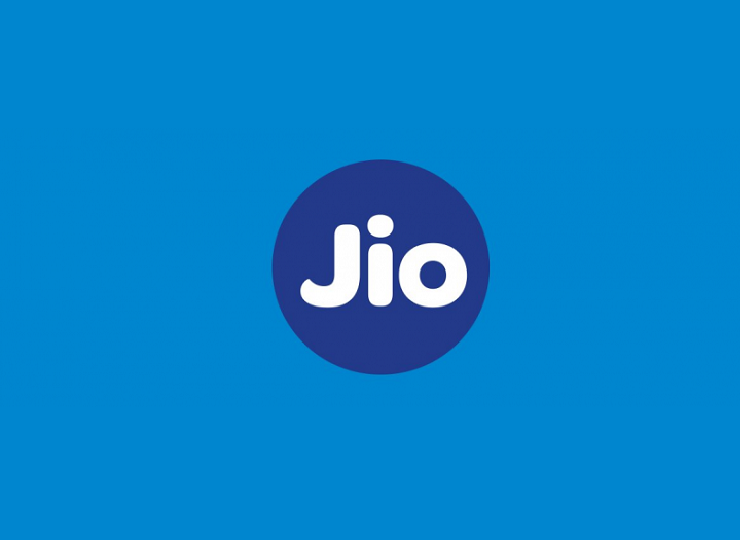 Reliance Industries’ chairman and managing director Mukesh Ambani announced the roll-out of Jio Fiber broadband services during the company’s 42nd Annual General Meeting (AGM) on Monday. Ambani said the high-speed internet service will be made available to the general public starting 5 September. Jio Fiber’s name has been changed from ‘Jio GigaFiber’ after the company sought suggestions from Jio subscribers. The following key announcements surrounding the fiber-to-the-home (FTTH) broadband service were made during the meeting:

-The subscription to Jio Fiber will start at ₹700 a month. This is the base plan that offers 100Mbps data speed. The top-end plan for ‘power users’ is priced at ₹10,000 that offers unlimited data at speeds of 1Gbps.

-Ambani said the average fixed-line download speed in the US, the most developed economy in the world, is around 90 Mbps. He then compared it to the lowest and highest plans of Jio fiber. He also declared that the plans will come at less than one-tenth of global rates.

All the plans will come bundled with a landline connection, HD or 4K set-top box and access to Jio’s Internet of Things (IoT). Ambani promised free voice calls for life from the fixed-line connection. Jio is also bringing down the cost of international voice calling by subsidizing rates and will offer unlimited ISD calling to the US, Canada at ₹500/month.

WhatsApp fingerprint lock feature is up for beta testers, here’s how to enable it

The landline, the broadband, and the set-top-box would all be connected via fiber-optic cables.

-Reliance also introduced a ‘disruptive concept’ of watching movies that it calls ‘Jio First Day First Show’. The service will be launched in mid-2020 and it will let Premium Jio Fiber users watch movies through the service the next day after they are released in theatres.

-Jio says that it has developed an innovative service on its pan-India 4G network called Narrowband Internet-of-Things or not. Using this service with smart sensors whether residential, industrial or public, the company is looking to connect the whole of India. Jio claims the service will be commercially available from January 1, 2020. Within two years of launch, Jio estimates that there will be more than two billion connected IoT devices in India. The company at least aims to connect one billion of those through Jio’s IoT platform.