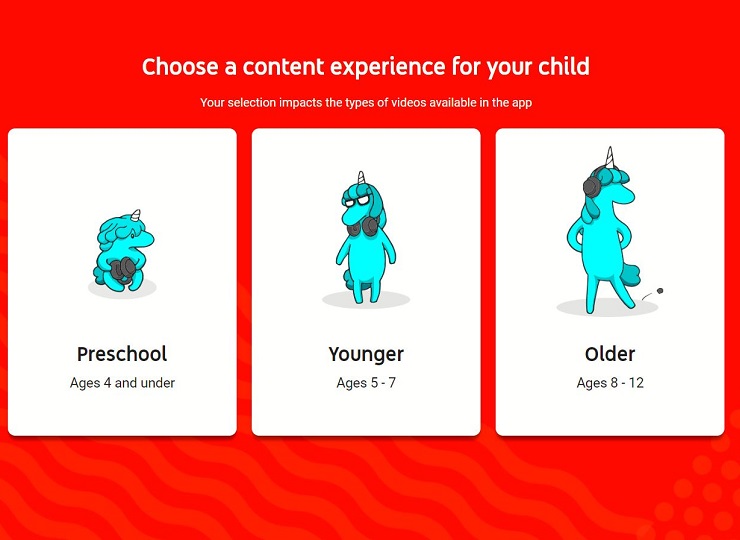 After huge concerns over the privacy of children below 13 years of age raised by FTC and getting penalized for the same, Google has officially rolled-out a kid-friendly youtube platform meaning that the Kid-friendly YouTube content has now its own website going by the name ‘ youtubekids.com ’.

The new platform will give a similar experience like what a YouTube application gives on an android or iOS devices to the user, but will offer more control to the parents over the content which is to be viewed.

The website’s launch was quietly unveiled earlier this week by YouTube, which comes ahead of the official announcement of an FTC settlement which charged YouTube’s parent firm Google a multimillion-dollar fine over the violations of U.S. children’s privacy laws, COPPA.

The FTC launched its investigation earlier this year after advocacy groups like Campaign for a Commercial-Free Childhood, the Center for Digital Democracy, and the Electronic Privacy Information Center filed complaints alleging that YouTube is illegally collecting personal data from users under 13.

YouTube’s terms in accordance with COPPA directed them to register or sign up users of age 13 or above only, but after a deep investigation by FTC it was found that the company hasn’t done enough to prevent kids who are under age 13 from doing things like falsifying their birthdate to sign up for over 13 accounts resulting in collection of their personal data in the same manner as users who are actually over 13.

YouTube Kids is only one of the several changes that the company has carried out in order to meet the requirements of COPPA. The new websites will give full control to the parents to direct their child to videos which are age-appropriate. They will be able to track the watch and the search history along with which they also can flag certain content which might have missed out by YouTube’s filters.

The company also this week introduces new age groupings on YouTube Kids to now include a “Preschool” filter for those age 4 and younger, in addition to a “Younger” group for ages 5 to 7, and an “Older” group for kids over 7.

“We built YouTube Kids to create a safer environment for kids to explore their interests and curiosity while giving parents the tools to customize the experience for their kids. We continue to improve the app based on feedback from parents and experts,” says Youtube.