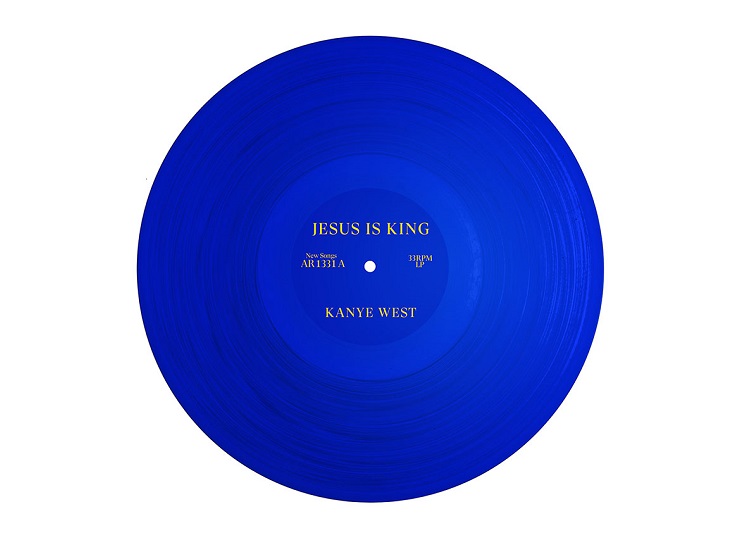 West worked on Jesus Is King until the last possible moment — it was supposed to come out Thursday at midnight, but the rapper tweeted that he was still “fixing mixes” on three different songs.

Watch this video to learn more about the Album 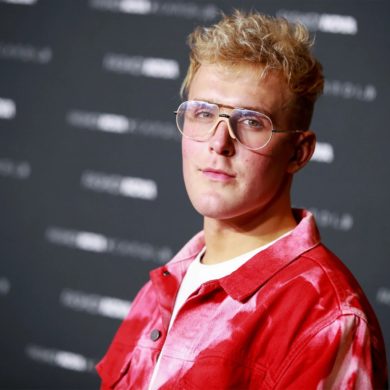