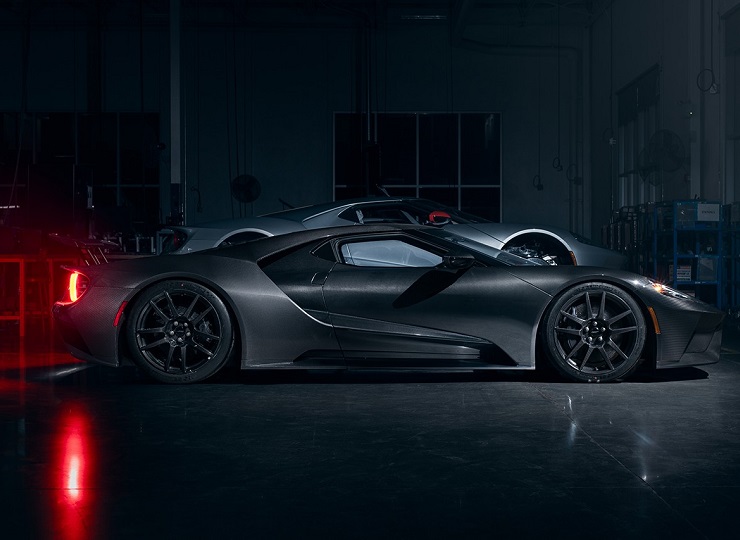 Ford GT has got some major improvements for its 2020 model. There are lots of changes including new paint, mechanical upgrades, and higher power output.

The new upgraded Ford GT will put out more power at 660 BHP which is 13 BHP more than before, producing more noise through its all-new titanium exhaust system. It has an EcoBoost twin-turbo 3.5 liter V-6 engine and thanks to some mechanical tweaks it is producing more power.

The aesthetics are something that helps it to stand out from everyone else. Ford has introduced to color finishes, one is Liquid Carbon, enhancing the carbon fiber body of the GT and the other one is restyled Gulf Racing Heritage paint that pays homage to the Ford’s 1969 Le Mans win.