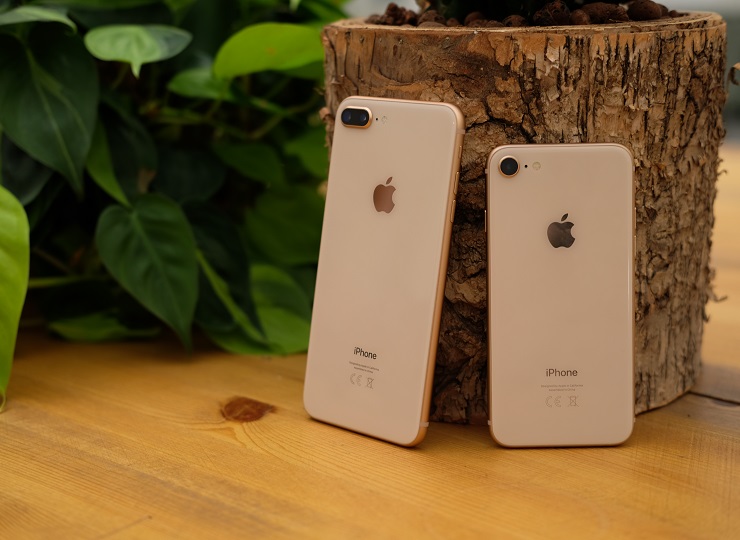 Apple reportedly is going to launch an entry level iPhone which will be having a screen size of 5.5 inch according to an evidence found in iOS 14 by 9to5Mac. It was already rumored that Apple might launch a smartphone with a 4.7 inch display that reuses the iPhone 8 design with updated internals, but this is the first indication that Apple may release a “Plus” version — and given the apparent 5.5-inch screen size, this new phone will presumably reuse the iPhone 8 Plus’ design.

This new iPhone will surely be having a Home Button like the earlier iPhone 8 or iPhone 8 Plus. This iPhone will rely on Touch ID instead of Face ID, and come with Apple Pay’s Express Transit feature, which lets you just hold your phone near a transit terminal to pay for transit. The new phones will also apparently be able to scan NFC tags without requiring a user to open up an app, a feature that’s only currently available on the iPhone XS, iPhone XR, and iPhone 11.

The new 4.7-inch entry-level iPhone will start at $399, will be available with either 64GB or 128GB of internal storage, and will come in gray, silver, or red, according to Apple analyst Ming-Chi Kuo. It’s unclear what the pricing of this new 5.5-inch model will be, but previous “Plus”-sized phones have cost $100 more than the comparable 4.7-inch version. Kuo said in October that Apple will launch the new 4.7-inch entry-level phone at the end of March, and this rumored 5.5-inch model would presumably launch at the same time.