J.K. Rowling is releasing her new book online for free 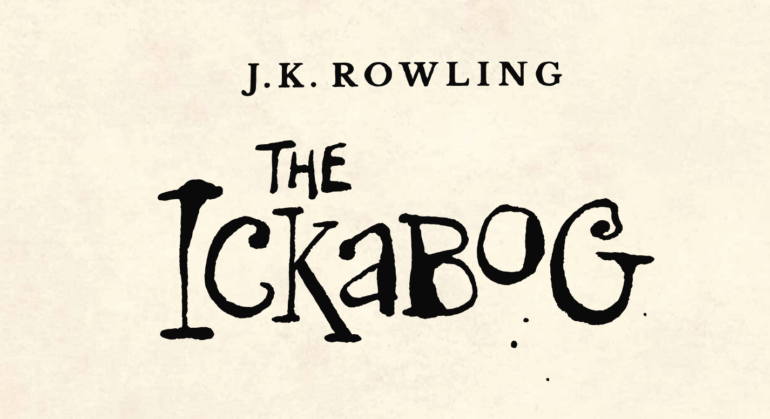 J.K. Rowling is releasing her new children’s novel online for free. Titled The Ickabog, will be released on the new website over the period of the next seven weeks. The first 5 chapters are up on the website, and the next chapters will be released in different numbers at a time.

Rowling explains on her website that she had the idea for the story a long time ago and read to her younger kids,

I had the idea for The Ickabog a long time ago and read it to my two younger children chapter by chapter each night while I was working on it….Then this lockdown happened. It’s been very hard on children, in particular, so I brought The Ickabog down from the attic, read it for the first time in years, rewrote bits of it and then read it to my children again. They told me to put back in some bits they’d liked when they were little, and here we are!

Rowling mentioned that this story is not related to Harry Potter and does not include magic, making it an entirely different story.

For now, the story will be released online for free and when the print edition comes in later this year the royalties will be paid to help those affected by the coronavirus pandemic.

Apart from this, Rowling has children people to participate in the illustration competition for the story. The artwork selected will make it in the final print of the book, the suggestions on what to draw will be given out by Rowling herself.