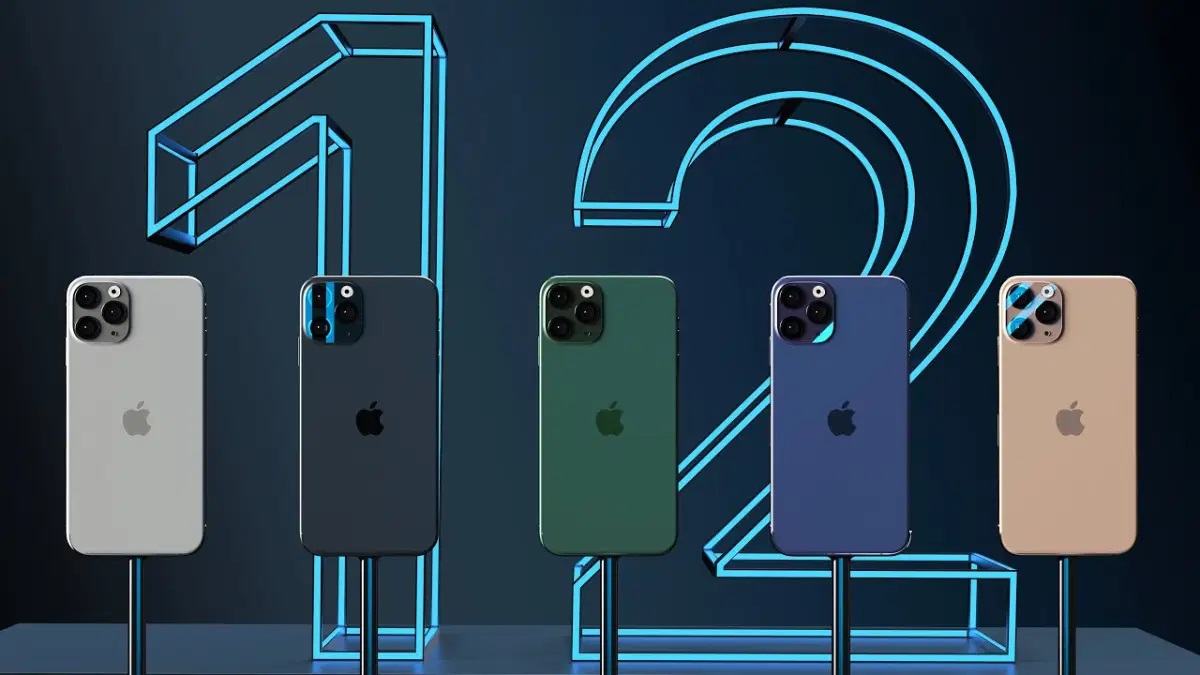 According to various reports Apple could be selling its iPhone 12 without any charger in the box or headphones. According to experts Apple is dropping these accessories so that they can sell the iPhone 12 at the same price as iPhone 11.

But in another point of view this could also help Apple in reducing their footprint in electronics waste and reduce the packaging costs around new iPhones.

According to famed Apple analyst Ming-Chi Kuo (via MacRumors), Apple will remove the power adapter and EarPods from the box of the iPhone 12 and force you to buy a new 20W charging adapter separately. The Cupertino giant will also reportedly end production of the $30 18W USB-C adapter it sells separately and the 5W adapter it has bundled with iPhones for ages.

So maybe next time if you go to buy a new iPhone 12, you might have to shed some extra money for that charger and headphones.