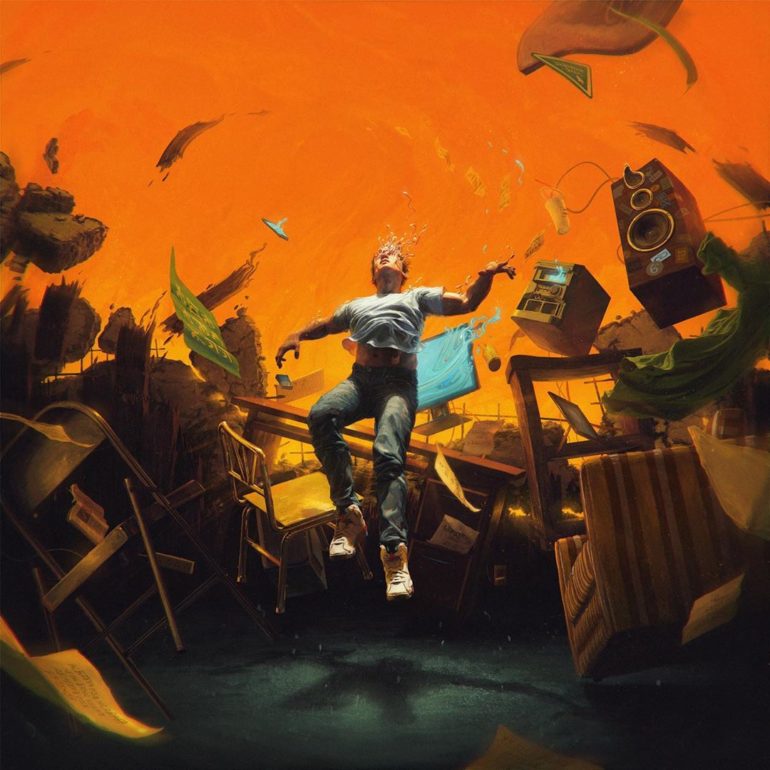 Logic announces his retirement with the release of his next album

Logic has officially announced that he will be retiring from his music career after the release of his sixth studio album ‘No Pressure’ which will be released on July 24.

The rapper took onto Instagram to announce the news that he will be retiring to give more time to his family.

Logic started putting out music in 2009 with initially releasing various mixtapes, and released his first studio album in 2014. titled ‘Under Pressure‘.

‘No Pressure‘ is going to be a sequel to his first album and according to Logic will be more modern hip-hop.

No Pressure will arrive more than a year after Logic released the chart-topping project Confessions of a Dangerous Mind. The rapper teased No Pressure in a Reddit post earlier this year, telling fans the album would find him returning to his classic sound.

To stay updated with more entertainment news, subscribe to our newsletter below.