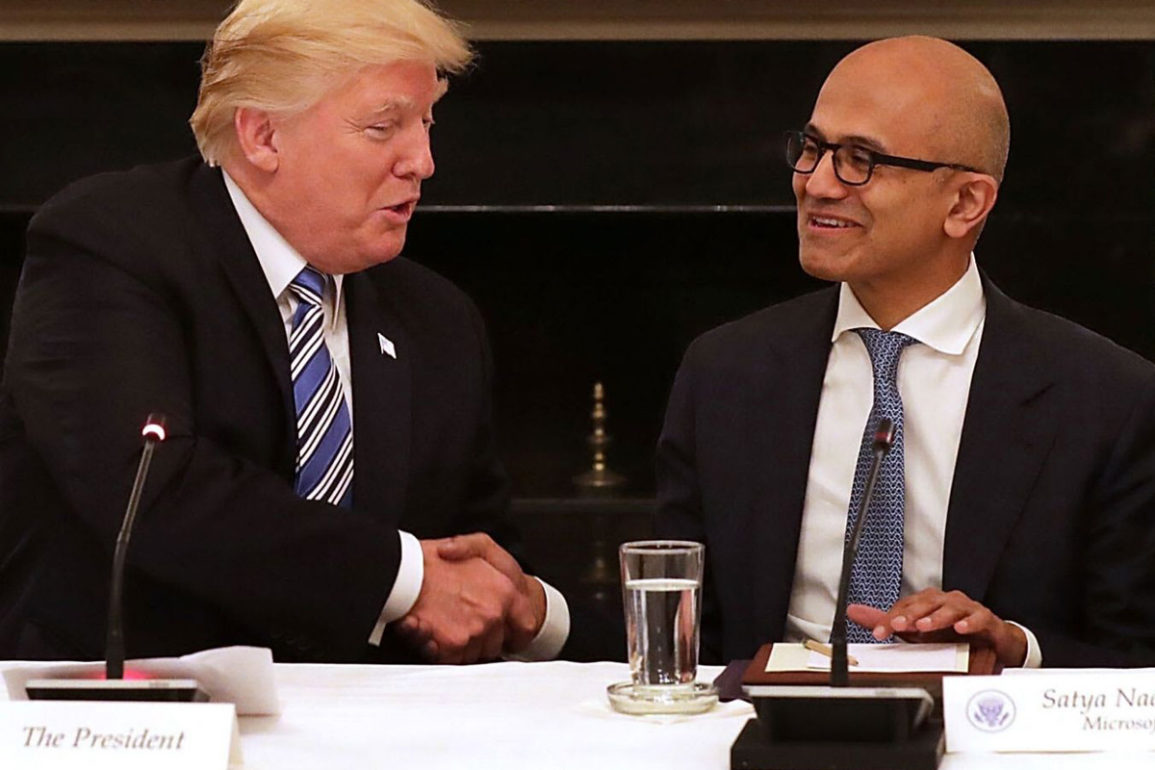 There were already reports of Microsoft interested in acquiring TikTok’s US operations but was waiting for President Trump’s move towards the app. Now in a blog post on Sunday, Microsoft confirmed the same.

Microsoft wrote about CEO Satya Nadella’s conversation with President Trump over the possible options for the TikTok purchase.

Microsoft fully appreciates the importance of addressing the President’s concerns. It is committed to acquiring TikTok subject to a complete security review and providing proper economic benefits to the United States, including the United States Treasury……….the company expects to move quickly to pursue discussions with TikTok’s parent company, ByteDance, in a matter of weeks, and in any event completing these discussions no later than September 15, 2020.

Microsoft will only acquire TikTok operations for US, Canada, Australia and New Zealand. Microsoft will have to create a way for the app to work independently from the similar app running in other regions like Europe and Asia.

President Trump has already told reporters that he is inclined on banning TikTok in US and wants to do so as early as possible.

Microsoft also added in the blog post that it is looking to invite other investors in the purchase for the minority stake. Microsoft has addressed the concerns of user privacy by saying that they would have all the data of American users of TikTok being transferred to US.

Microsoft also clarified that the deal also includes any sort of backed up user data of Americans be deleted or completely transferred to US servers.

Do you think Microsoft will be able to make a deal and able to acquire TikTok. Let us know your thoughts in the comment section below.

For more news: Google Pixel 4a is launching on August 3