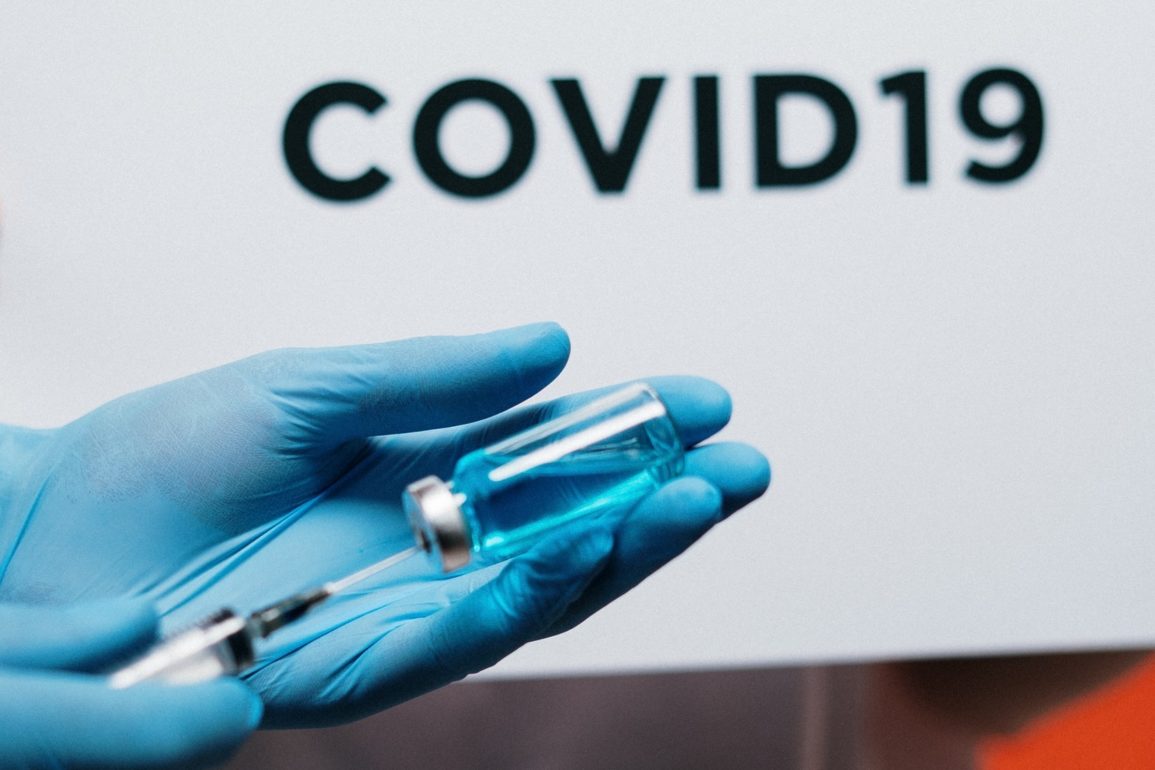 The truth about Russia’s Coronavirus vaccine, when will it be available

In surprising news, Russia yesterday declared that they have approved the world’s first COVID-19 vaccine. The vaccine is being developed by Moscow’s Gamaleya Institute and has been tested on just 76 people. This news has also met with some skepticism for the way the trial phase was rushed.

The vaccine has gone through only phase 1 and phase 2 trials, and Russia decided to completely skip the phase 3 clinical trials which experts think is a dangerous step as the vaccine has been approved in just a span of two months.

Russia’s President Vladimir Putin also endorsed the vaccine in a government meeting, he even claimed that one of his daughters also got the vaccine. The vaccine has been named “Sputnik V“, and is being manufactured by Binnopharm in Zelenograd.

But with Russia’s vaccine skipping major trial and with them having insufficient data, they are facing criticism from major experts around the world.

Daniel Salmon, the director of the Institute for Vaccine Safety at Johns Hopkins University said:

I think it’s really scary. It’s really risky…It’s not enough for me to say I have a great product. Before you use it, you need other people to really look at the data and be convinced that the benefits outweigh the risks.

President Putin has declared that they would start the production of the vaccine and will be used on small number of individuals from vulnerable groups and soon will be able to make it publicly available.

To keep updated in the fight against coronavirus and development f the vaccine stay tuned to KNine Vox.

For more news: COVID-19 vaccine developed by University of Oxford