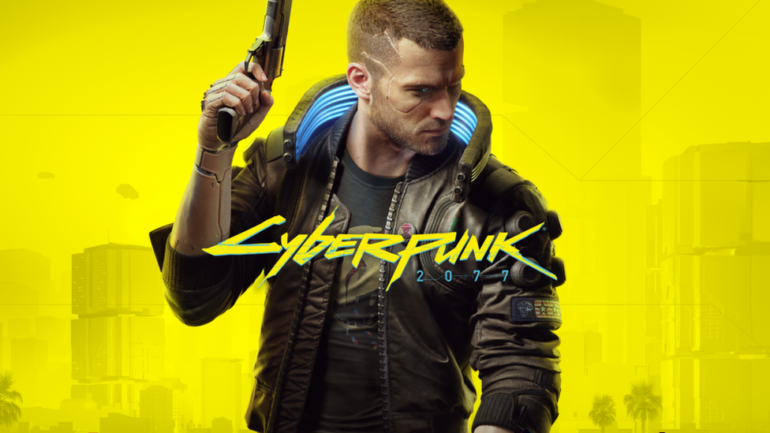 Cyberpunk 2077 struggles with release and a new trailer ft. Keanu Reeves is released

Cyberpunk 2077 has been hit with major setbacks and now CDPR the developers of Cyberpunk 2077 have admitted that they are facing a crunch and have been trying hard to get the game out finally on the planned November 19 release.

CDPR’s Adam Badowski wrote a public statement expressing how hard it was to make the decision and that the “majority” of the team understood:

Now to get over the bad week and to divert everyone’s attention from the already delaying release date, the company has released a new trailer featuring Keanu Reeves, which in cases you didn’t know is a character himself in the game.

Now if there is another delay in the release fans won’t really be disappointed this time. But the fact here is that the advertising on the game is on full blow now. The above ad was aired during the NBA air time and this also raises concerns for investors who won’t be pleased that millions are being spent and then the game never gets out.

Cyberpunk 2077 has been in a weird mess from the very early, missing release dates and then eyed for next gen consoles with a upgraded version which was further delayed for next year.

So we will have to find out for ourselves if Cyberpunk 2077 finally releases out in November 16. 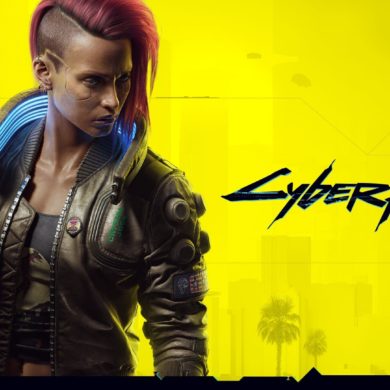