Constantine sequel, PUBG India teaser and much more | Top 5 news of the week 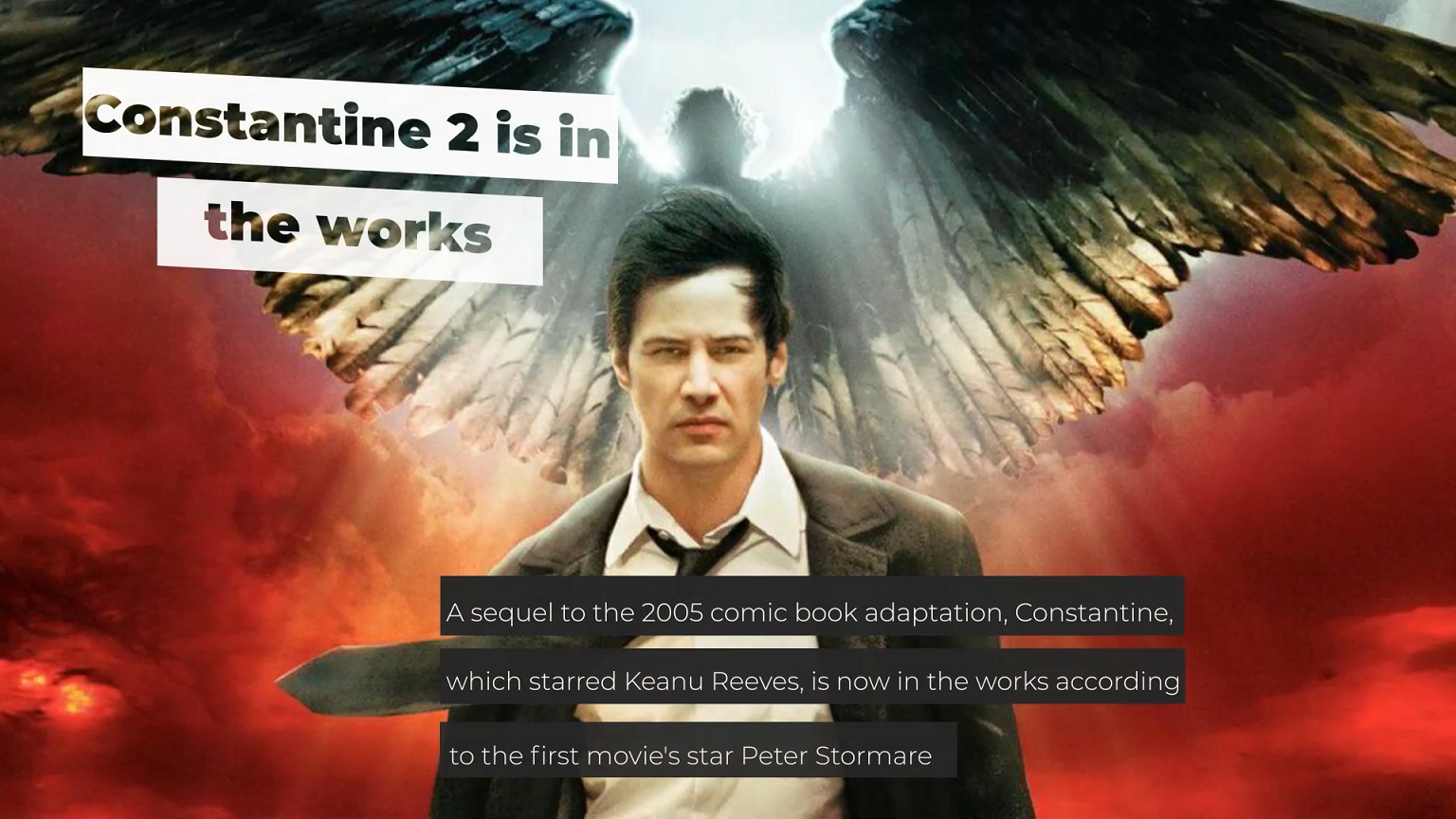 We have some amazing news as the Keanu Reeves starrer Constantine is getting a sequel, as confirmed by Peter Stormare. And this is not all the exciting news from this week. NASA has confirmed that they are ready with a mission that will have the samples collected from Mars and bring back to Earth for further scientific study.

These are the top news from this past week:

Keanu Reeves starring Constantine is getting a sequel

In a message on his Instagram page, Constantine co-star Peter Stormare posted a photo of himself as the film’s version of the fallen Archangel Lucifer Morningstar and included a caption reading “Sequel In The Works.” Obviously, until Constantine 2 is confirmed by the original movie’s distributor, Warner Bros., Stormare’s claim should be taken with a healthy-sized grain of salt.

On Thursday, PUBG Corporation had announced it was gearing up for the release of a special version of the game for the Indian audience. It would feature some changes, including the green hit effect and a feature to limit game time. This announcement left the players on cloud nine.

A few days back, there were also reports of an advertisement featuring several prominent PUBG Mobile figures being shot for the game’s return. Yesterday, PUBG Mobile India, on its new official Facebook page, uploaded several clips of a teaser of the Indian version featuring Dynamo, Kronten, and Jonathan.

In a first, Nasa to bring Mars rock samples back to Earth

In a first, the National Aeronautics and Space Administration (NASA) is going to attempt to bring a sample of Mars back to Earth for scientists to study. Nasa released an independent review report on November 10 indicating the agency is now ready to undertake its Mars Sample Return (MSR) campaign to bring pristine samples from Mars to Earth for scientific study.

Amazon to do an Apple, announces shift of Alexa work from Nvidia to Inferentia chips

Amazon has announced that it is going to move a portion of its computing work for smart voice assistant Alexa to its own in-house chips, according to a report in Financial Express. The move will see Amazon using their own Inferentia chips instead of the Nvidia chips that it has been using thus far.

This move is obviously bad news for Nvidia but for Amazon, it is going to make their work cheaper and quicker.

Chris Pratt’s Guardians of the Galaxy character will be in Taika Waititi’s upcoming Marvel sequel Thor: Love And Thunder. This is not a shocker given how Thor is aboard Star Lord’s spaceship at the end of Avengers: Endgame. The movie is currently in pre-production at Fox Studios in Australia for a 2021 start date.

For more news: 300 million worlds in our galaxy are habitable | Study shows