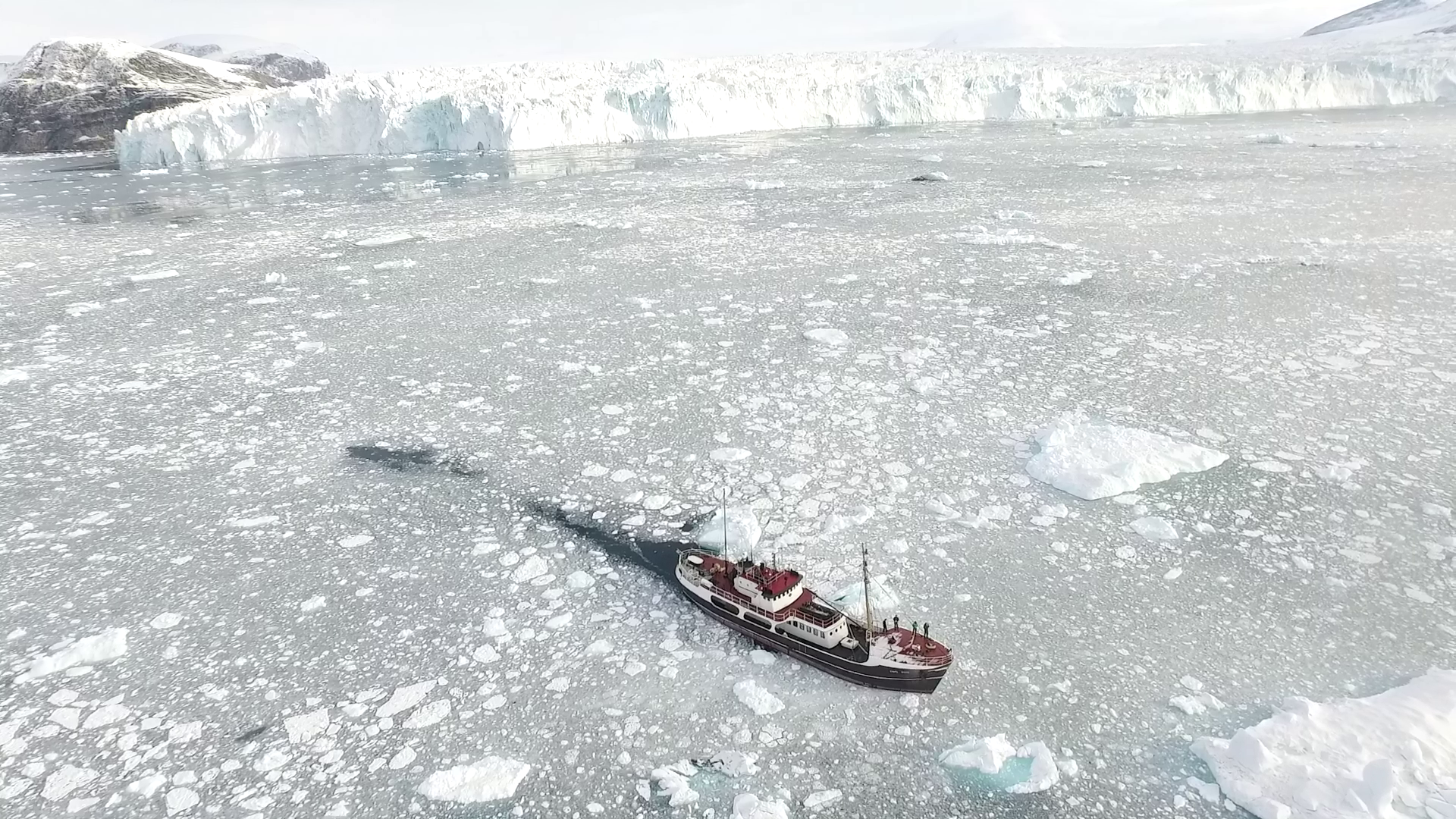 As per some researchers from the UK, the global rate of ice melting has accelerated rapidly and matches worst-case climate warming scenarios. Experts have found that Earth has lost 28 trillion tonnes of ice between 1994 and 2017.

The research was conducted by a team from the universities of Edinburgh, Leeds, and University College London, and the data was published in European Geosciences Union’s journal The Cryosphere.

They have found that the rate at which the ice is melting across the polar regions and mountains has increased significantly in the last 30 years.

The ice sheets are now following the worst-case climate warming scenarios set out by the Intergovernmental Panel on Climate Change (IPCC). Sea level rise on this scale will have very serious impacts on coastal communities this century.

The research extensively used satellite data and excluding the permafrost and winter snowfalls, covered all the ice on the planet. This includes 215,000 mountain glaciers across the planet, the polar ice caps, ice sheets in both Greenland and Antarctica, ice shelves in the Arctic and Antarctic, as well as sea ice in the polar regions.

The rate of lass was 0.8 trillion tonnes per year in the 1990s, which has risen to 1.3 trillion tonnes in 2017, and this could severely impact people living in coastal regions, as per the research.

Antarctic and Arctic had the biggest losses

Most of the losses were from the Arctic Sea ice and Antarctic ice-shelves according to the research. “As the sea ice shrinks, more solar energy is being absorbed by the oceans and atmosphere, causing the Arctic to warm faster than anywhere else on the planet,” said Isobel Lawrence, a research fellow at the University of Leeds.

This all may indirectly lead to sea-level rise, as this also speeds up the melting of ice sheets and glaciers.

Various studies have already pointed out how the rising sea levels will affect the people living in coastal areas. According to one study sea levels could rise by two meters by the end of this century.

This puts major cities under the threat of being completely submerged over the next few decades and could disrupt the livelihood of millions of people.

For more news: Space is filling up with junk and is leading to an inevitable disaster 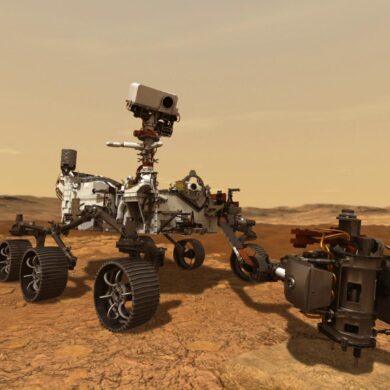