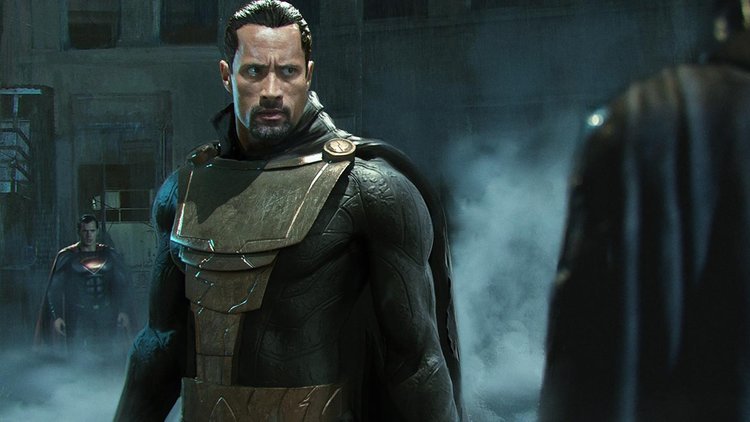 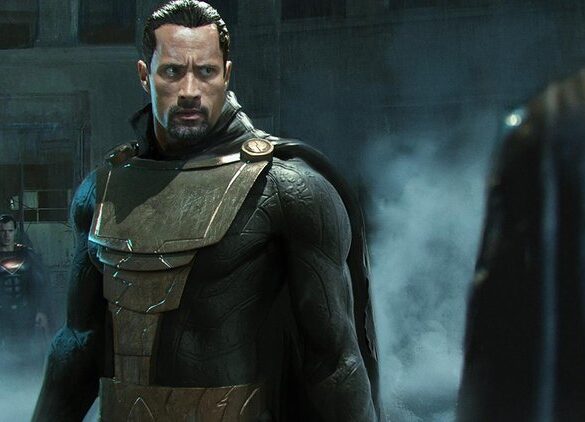 With the release of Zack Snyder’s Justice League, the support for SnyderVerse is at an all-time high. But even with the film’s commercial success Warner Bros. is keen to get rid of SnyderVerse completely and want to continue with their plans to reboot DCEU.

But now it looks like Dwayne Johnson is very interested in producing a Man Of Steel sequel with Zack Snyder which would bring back Henry Cavill as Superman once again.

According to Mikey Sutton of Geekosity, The Rock, Dwayne Johnson wants to produce Man Of Steel 2, which would see Henry Cavill return as the Last Son of Krypton. We already know that the Black Adam star is a big fan of Snyder’s DC and of his cast.

Dwayne Johnson is also known to be good pals with Henry Cavill and has been campaigning to fight his Supes in the DCEU for years. Now, producing the sequel means getting a good opportunity to fight, so we are sure that he is not going to sit idly and let this opportunity slip through his fingers.

It is reported that Dwayne Johnson wants to bring the movie on screen by being an executive producer or a co-producer. He also wants the movie to tie in with the Black Adam franchise too and then lead up to the iconic fight between two in Black Adam 2.

And if it turns out to be a possibility he wants to movie not to be an HBO Exclusive but instead a full-on theatrical release.

For more news: Disney+ reveals the cast of the new Obi-Wan Kenobi series