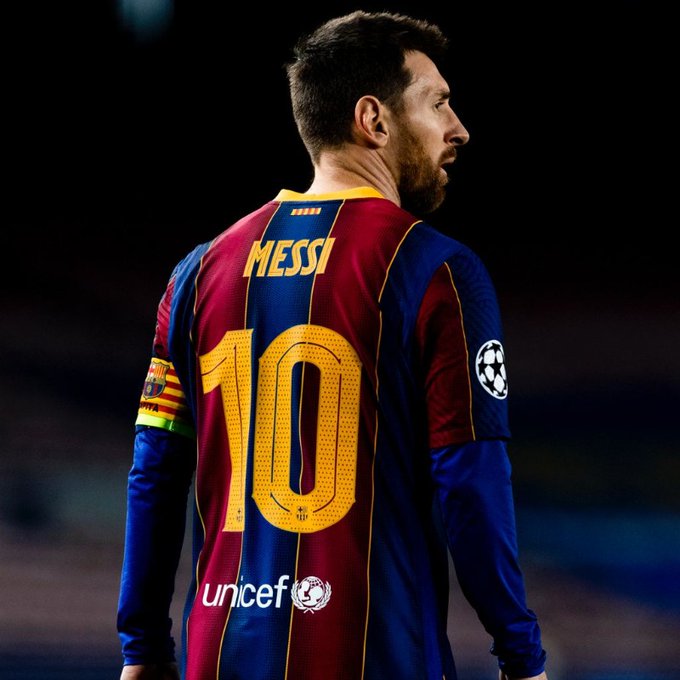 In a shocking turn of events, Lionel Messi will be leaving Barcelona as he has not renewed his contract with the club.

The club released a statement that both parties have earlier agreed to the contract but the financial and structural obstacles of the league cannot make the renewal of the deal possible.

Despite FC Barcelona and Lionel Messi having reached an agreement and the clear intention of both parties to sign a new contract today, this cannot happen because of Spanish LaLiga regulations on player registration.

As a result of this situation, Messi shall not be staying on at FC Barcelona. Both parties deeply regret that the wishes of the player and the club will ultimately not be fulfilled.

Messi whose contract expired at the end of June and he was free to negotiate a transfer with other clubs, but Barcelona has always maintained that Messi would stay at the club.

Messi joined Barcelona at the age of 13 years and is the club’s all-time top scorer with 672 goals scored in 778 games.

For more news: Netflix to start its gaming expansion with mobile