Spider-Man: Homecoming is not yet released but one of the first media screening took place on Friday night, and while these are not official reviews, the audience present there were allowed to share their experience and views on social media, following the film.

The reviews were more than a blast, and all the twitterati went crazy explaining how great the movie was.

Spider-Man: Homecoming is a blast. It has an innocence that differentiates it from the other MCU movies but plenty of fun & spectacle too.

Spider-Man: Homecoming is endless fun, from the first second to the last. Flawless.

Also: #SpiderManHomecoming had a good ol' classic teen comedy hidden in there, which was a goddamn delight.

SPIDER-MAN: HOMECOMING is pure joy. Tom Holland is perfect: He's having the time of his life, and it shows. 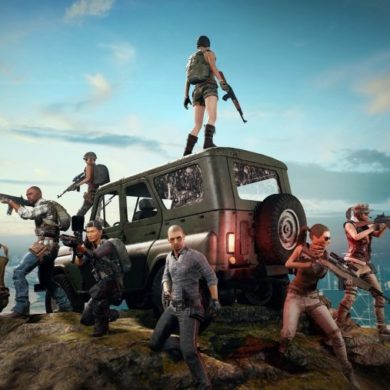 PUBG Mobile could be the next app to be banned in India
Enable Notifications.    Ok No thanks