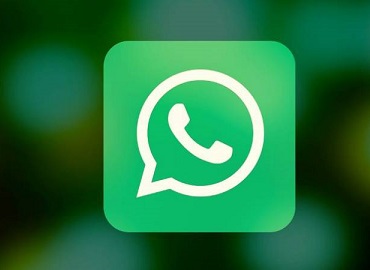 WhatsApp goes down – because of server issues hundreds of users affected

Amid mystery server issue many users around the globe have been affected as Facebook owned chat app stops working. If you are one of them, then don’t consider yourself to be alone as hundreds of users are affected.

WhatsApp has stopped sending and receiving messages, and even the WhatsApp web does not respond to QR code scan.

The website Down Detector reported huge problems in northern Europe, Mexico and Brazil, with some issues elsewhere. But parts of the US didn’t seem to be running into problems.

With more than 1.2 billion users, Down Detector has registered a peak 606 WhatsApp users in the UK experiencing issues, with the problem starting around 4.15pm BST. The vast majority of WhatsApp issues is with connection, with some 60 per cent of users experiencing connectivity problems, according to Down Detector. Around a third (32 per cent) are experiencing problems sending or receiving messages while 10 per cent are having login problems.

Users have took on Twitter to get to WhatsApp account and get this problem to their notice. Stay tuned to us to get more updates on this issue.