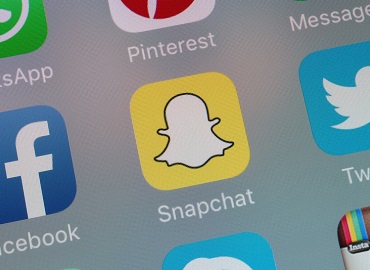 SnapChat rolled out its new update but no one seems to like it. The new update brought a number of changes to core elements. Various people including celebrities have given negative reviews about the new update of SnapChat.

According to TechCrunch, 83 percent of App Store reviews (1,941) for the new update is negative with one or two stars. The new update redesigns the Stories page, which showcases photos and videos from friends, as well as content from professional publishers.

One user tweeted: “The new update to Snapchat makes my brain hurts… if I wanted to watch a bunch of paid commercials I would turn on my TV.

SnapChat’s support account was quick to reply, “Sorry to hear you feel this way. If you have any questions about the new design let us know!”

Another added: “For the love of god remove the new update. Didn’t even want it but somehow I and my friends got it anyways.

“Don’t wanna see strangers stories, I use it to interact with IRL friends, not the entire planet. The new story design is dumb, makes no sense.”

SnapChat feels like users will enjoy the new update once they settle in.