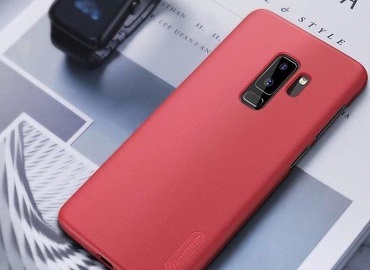 Samsung Galaxy S9 price is here, going to burn a hole in your pocket

Samsung is releasing its latest flagship i.e. Samsung Galaxy S9 on Sunday. This might give a challenge to iPhone X which was a game changer of last year. Mostly the whole Samsung galaxy S9 got leaked from the leaks hovering nowadays. But the “Price” of this flagship was still a mystery.

Evan Blass who earlier leaked the specs of Samsung Galaxy S9 has now posted a new post telling us about the price of the smartphone.

A direct conversion of those Euro prices to dollars would actually make things look even more expensive — $1,036 for the Galaxy S9 and $1,229 for the Galaxy S9+ — but European pricing tends to be a little higher, and the prices quoted by carriers also often include tax.

But the above pricing is for the base model. Yes, that’s for base model which might be having a single lens and a storage of 64 GB. Some leaks have said that the storage space might go up to 256 GB and that model will surely be above $1000.

We’ve heard that a $350 trade-in promotion will be available from pre-orders, and that $350 will apply to “all” trade-ins, not just recent phones like the Galaxy S8. If that’s true, Samsung will be bringing the effective price down to $500 for anyone upgrading from an older phone like a Galaxy S7 (or maybe even an S6), which should help with that aggressive pricing.

For more articles like this don’t forget to follow us on social media channels (KNineVox). We’ll keep you updated there.