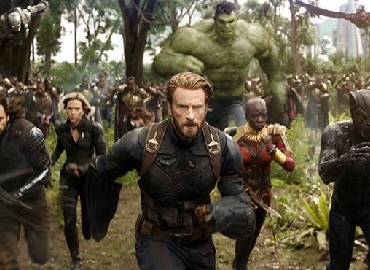 Avengers – Infinity War will be the longest Marvel movie

Marvel Avengers: Infinity War is all set to hit the theaters this year on April 27, and we have a great news for all Marvel fans. It is now official that Infinity War will be the longest movie beating Captain America: Civil War by about 1 minutes.

The total runtime for Infinity War will be 2 hours 36 minutes beating infinity War’s 2 hours 27 minutes. We will see a lot of superstars in this movie, mostly all of them and it does makes sense that to give each one of them some screen time, it does end up consuming lots of time.

From Doctor Strange to Guardians of the Galaxy team, all of them will band together to fight the intergalactic supervillain warlord Thanos who is looking to get his hands on Infinity Stones.

That all said, it’s not as if the MCU is known for short runtimes. The shortest of the films thus far is 2008’s The Incredible Hulk at 1 hour and 52 minutes, with most stretching past the two-hour mark.

Also take a look at the trailer of the movie: 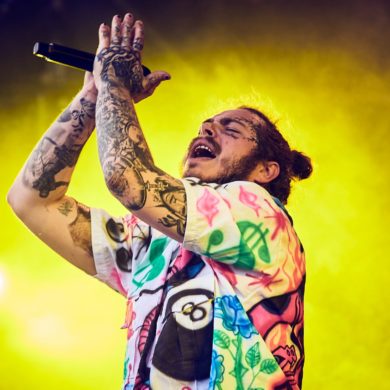