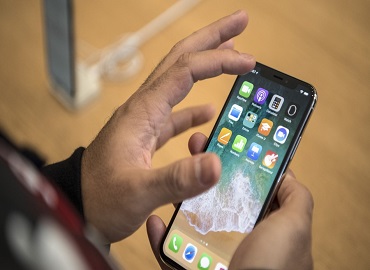 Unlock your doors and cars with iPhone

WWDC 2018 (Worldwide Developers Conference) is not far and the tech giant Apple has something special for it. Apple may be introducing a new function that would allow you to unlock your car and house doors with your iPhone.

According to the information, the NFC chip which is currently used in Apple pay and other things will expand its capabilities beyond what it can do currently. “The change to the near-field communication, or NFC, chip, which is expected to be announced next month, could pave the way for people to use iPhones for other security-sensitive interactions, from paying transit fares and opening car doors to verifying their identity in other ways,” the article reads, via MacRumors.

These findings were reportedly discovered in copy related to the upcoming release of iOS 12. Apple is reported to be working on this project since 2014 with a security identity company, HID Global, and is rumored to announce this new feature in early June during the 2018 Worldwide Developers Conference (WWDC).