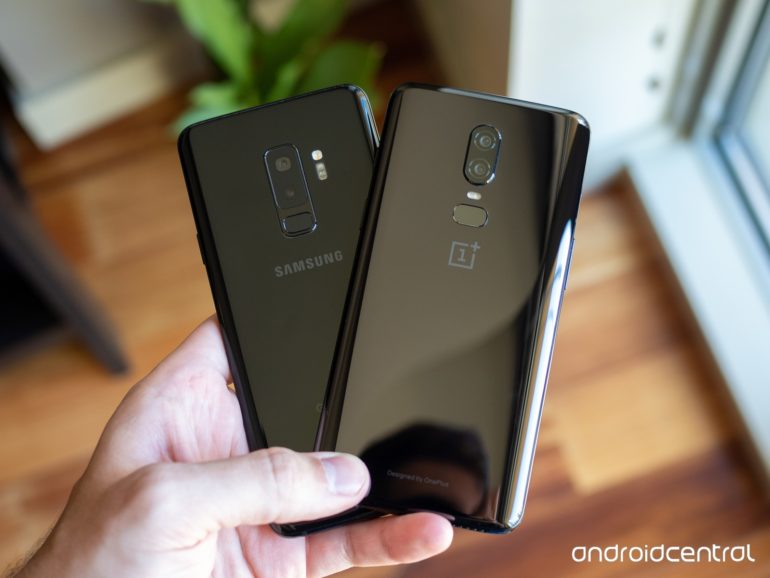 Which Smartphone has the fastest charging technology

Charging rate is not the only factor that’s important when considering smartphone batteries and you can check out the infographic for more useful information. However, when it comes to charging rate, it’s a contest between OnePlus 6, Samsung S9+, Moto Z2 Force, LG-G7, Ulephone T1, Pixel 2 XL, iPhone X.

Dash means fast. Dash charging means fast charging. Dash charging enables you to charge your gadget very quickly. For example, One plus 5T can get about 0 to 60% in just 30 minutes. One of the main benefits of Dash Charge is its ability to keep temperatures low while charging.

Dash Charging works by drawing a large amount of current, thus, powers the smartphone with very high efficiency when compared to a normal charger. This requires the use of special cables, which is why fast charging phones are slightly more expensive.

Charging rate is likely to be the most important when you’re in dire need of a fast charge. Here are the charging rates reported by XDA Developers along with the size of the battery and the phone that was used for testing. The iPhone X doesn’t come with a fast charger, so a 29-watt charger was used which matches Apple’s Fast Charge capacity.

So, in that case, Huawei Honor 10 is the best option for u if u are on your phone forever. Maybe in coming years, some brand has the guts to challenge this ultimate phone but for now, it’s Huawei.