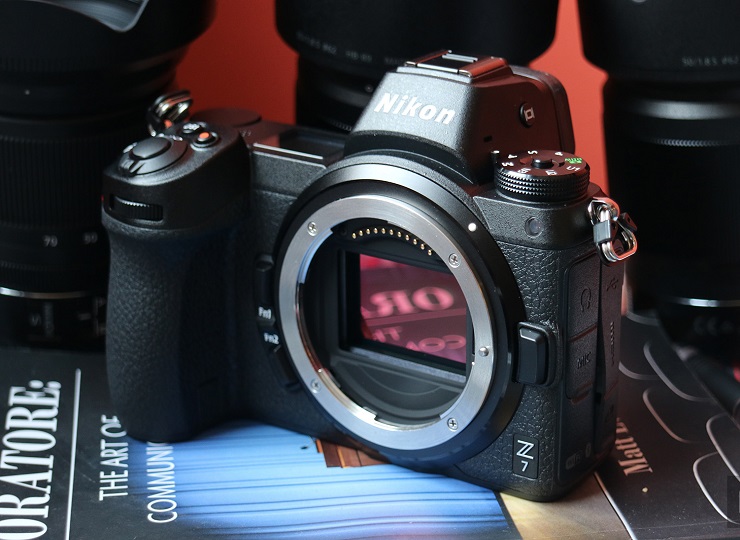 Nikon has just unveiled its brand new full-frame mirrorless cameras. The Z7 ($3,399.95) and the Z6 ($1,995.95). This effort of Sony is challenging Sony’s mirrorless camera market. The two cameras share an identical design but differ in megapixel count and other areas like number of focus points and ISO range.

These two cameras are basically a tit-for-tat for Sony’s A7III and A7RIII, and Nikon is aggressively going several steps beyond what Canon has attempted with mirrorless cameras.

Still, that’s really not much to kick off a lens system. But thankfully Nikon has every intention of embracing its massive lineup of F-mount lenses. Alongside the Z cameras, the company is releasing a $250 FTZ adapter that offers full compatibility meaning it will support autofocus and auto exposure where available.

A detailed article with comparison is given on theverge. Do check that out too.