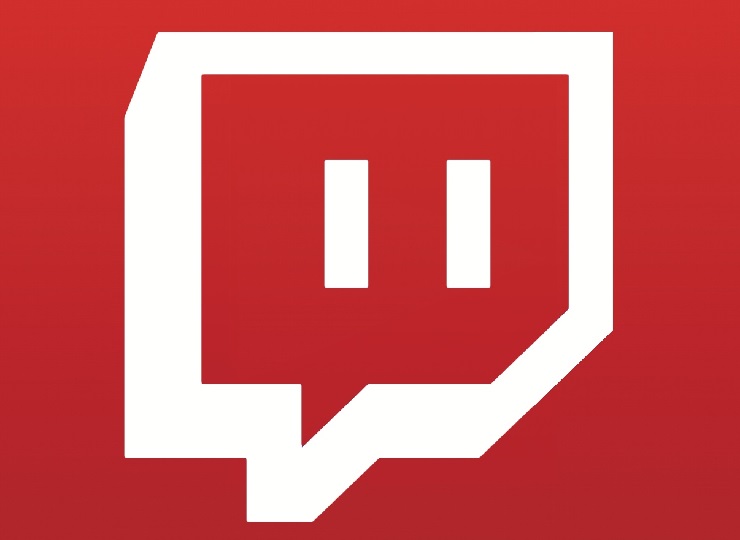 YouTube has been facing a lot of problems lately because of all the other competing platforms that have proved to be Better than YouTube in various ways. Therefore, YouTube is making an attempt to assist new monetization features to get off the ground. According to the report of Bloomberg , YouTube is paying some of its top creators up to six figures to use and promote features like subscriptions and pinned comments in chat. This move could make the bloggers and influencers to stay and leave for sites like Twitch and monetization platforms like Patreon.

YouTube has launched a twitch-style feature. This feature allows viewers to “tip” a YouTube creator during the live stream. As a result, their comment stays on-screen with the length determined by the size of the donation. It’s similar in ways to donations and “bits” on Twitch, which viewers can award streamers with in addition to a monthly subscription fee.

YouTube hopes that this move will keep the Creators around for a longer time and build more reliable revenue streams for YouTubers.