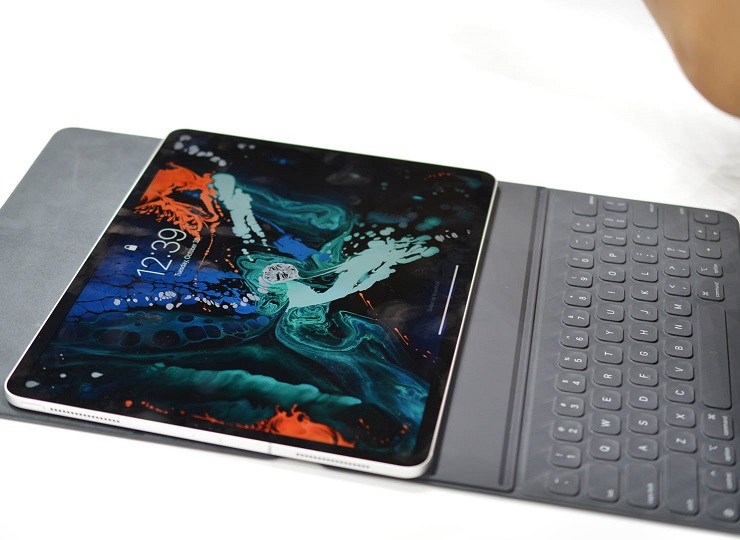 Apple expanded its iPad Pro lineup as it released two new iPads at the Apple Event. It includes an 11-inch version, another 12.9-inch model. These new iPad Pros are thinner and pack a lot of features introduced by Apple recently in their iPhone lineup.

One of the major changes in the design, the 11-inch display iPad Pro is of the same size as was the 10.5 inches 2017 iPad Pro, this is because there is no home button, it has been replaced by Apple’s Face ID. Also, they have a USB-C charging port replacing headphone jack, and lightning port.

The design is also revamped besides this, bezels are smaller, and it also introduces the gestures as we are used to seeing in Apple’s new iPhones as a result of no home button.

The new iPad Pros use the Apple’s A12X bionic chip, which is extremely fast around nine times faster than the chips found in earlier iPad Pros and is found in all the latest iPhones. It is also equipped with Neural Engine Technology.

The All new iPhone XR: Reviews

Apple is surely trying to compete with other high-performance tablets in the market like Microsoft Surface Pro 6 and Google Pixel Slate.