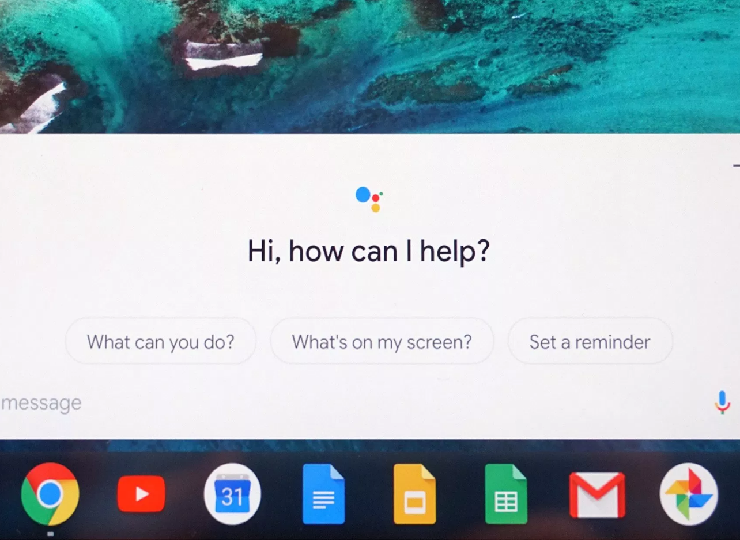 Google assistant will be enabled on all Chromebooks

Google assistant is an amazing feature which was created a few years back. Earlier only google pixel phones could use it. But now anybody with an Android phone can use it and it is pre-installed in a lot of devices. But Chromebooks still don’t have this feature. Currently, only the Pixelbook and Pixel Slate support Google Assistant on Chrome OS. That should be changing soon as a new Chrome flag can enable it.

A new commit added a flag called “Enable Google Assistant” in the latest Canary version of Chrome OS. The description states: “enable an experimental Assistant implementation that will work on all Chromebooks.” If your Chromebook is on the Chrome OS Canary channel, you can probably enable Assistant right now. Canary builds are one step more unstable than even beta builds, and some features get tested in the Canary phase which never see the light of day.

Google Assistant for the Pixelbook is just the Android app in a slightly different design; it’s not clear if this is a new native implementation, or if Assistant will be limited to Chromebooks with the Play Store. Google says “all Chromebooks” in the flag name, so hopefully, it’s the former.