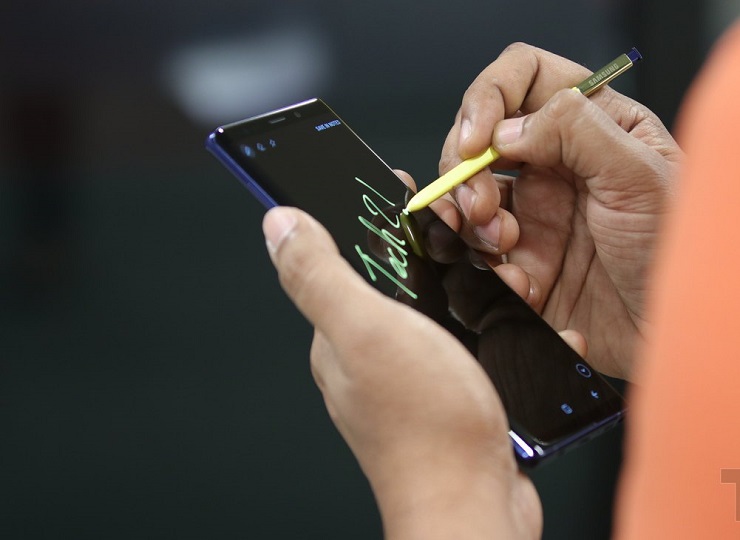 Samsung phones will get a floating keyboard update in android pie

Android Pie will bring many new features to Samsung devices. One of those will be a floating mode for the Samsung Keyboard app. it’s a feature that Samsung phones already had a few years back. It was introduced a while ago with Samsung Galaxy S5 which was running on Android 4.4 but was taken down after. Many of these features were termed as gimmicks (publicity stunts) by the competition back then, but with popular keyboard apps like Google Keyboard (now called Gboard) recently adding the floating mode ‘gimmick’, it seems Samsung is ready to bring it back as well.

The floating mode as the name suggests will make the keyboard float and can be moved around anywhere on the screen as compared to the other phones where it just sticks at the bottom of the screen. And the floating keyboard mode can be activated from the expanded menu in the top left corner of the keyboard. It’s a nice addition for two-handed typing on today’s big-screen phones, as it can be inconvenient at times to bring one’s fingers down to the bottom of the display.

The floating keyboard enables the phone to be used via a single hand and seeing how the screen sizes growing with every new phone launch like the upcoming Samsung Galaxy S10 Plus is said to be equipped with a 6.44-inches display, it would be nice to have a floating keyboard.