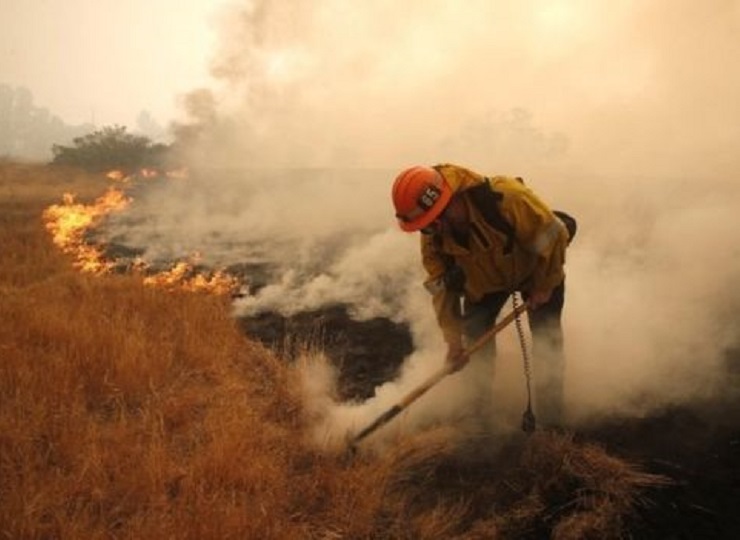 Climate related risks continue to grow over the US

Climate change continues to pose major risks to many aspects of American life, according to a major government climate report that was released the other day. After examining all the climate-related changes over the past few months, neither global efforts to mitigate the causes of climate change nor regional efforts to adapt to the impacts currently approach the scales needed to avoid substantial damages to the U.S. economy, environment, and human health and well-being over the coming decades.

This is the fourth National Climate Assessment (NCA4), a report that is issued at least every four years. It’s designed to help the government stay up-to-date on the current state of climate research. The first volume of NCA4 was released this time last year, and it said

“It’s happening now, it’s having significant effects on us, those effects will get worse if we don’t do something, but it’s not too late to try to avoid the worst impacts.”

Humans are making wildfires worse, but here’s what we can do about it

The report breaks down major concerns facing rural areas, urban areas, the coasts, indigenous peoples, and 10 distinct regions in the US. And the risks from climate change will be compounded by inequality: “Risks are often highest for those that are already vulnerable, including low-income communities, some communities of color, children, and the elderly,” the report says.

“I would hope [readers] would use it as a resource, to look for themselves in the sector where they are employed, in the region where they live, in the region where their grandchildren live, in watching the news of horrific extreme weather events or climatically related events — and use this as a resource to figure out why and how this might be part of the signature of a warming planet” Yohe, a professor of economics and environmental studies at Wesleyan University, says.