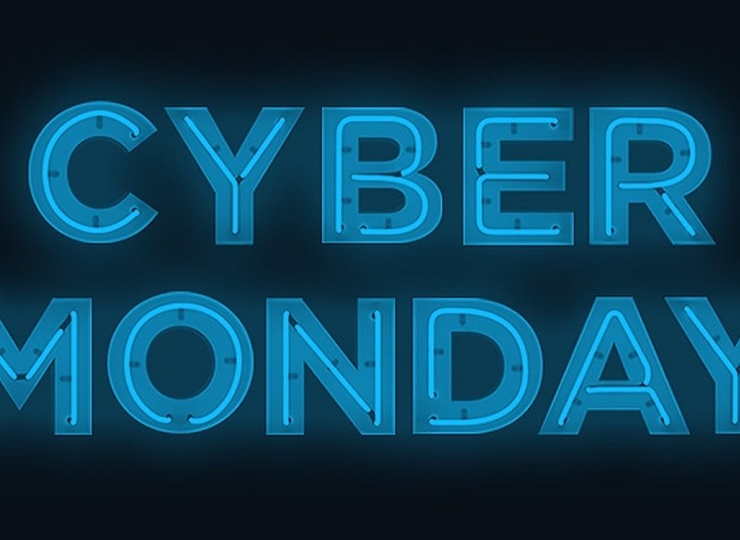 The best deals to win at cyber Monday

There’s this informal name for the Friday following Thanksgiving Day in the United States, which is, as you all know the Black Friday. Many stores offer highly promoted sales on Black Friday and open very early, such as at midnight, or may even start their sales at some time on Thanksgiving. Even when the Black Friday is over there’s cyber Monday which offers you the best tech deals.

Some of the shops start their sale a little early so the customers need to have more energy and enthusiasm to snatch the best deals or to win at black Friday. If your company is selling off some of its products for cheap or if you work in retail and can apply an employee discount on top of a Black Friday discount, that’s the best deal you can get.

Likewise, there’s the best deals and discounts on all electronic products. Here’s a list of some deals on phones, speakers, laptops etc. Check it out!